Is the Archbishop Warming Up to Contraception? - Ms. Magazine
Skip to content 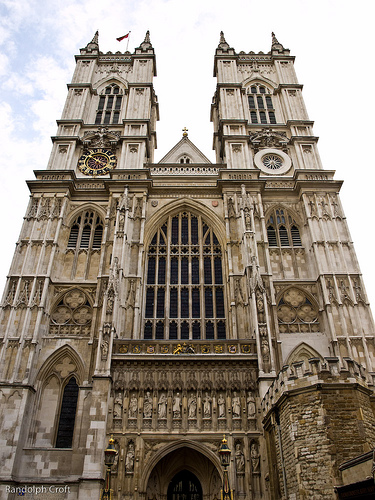 Though it’s likely to be overshadowed by today’s outrageous statement by a Vatican bishop comparing the uproar over priest abuse to the persecution of Jews in Nazi Germany, we’d like to note an interesting answer the Roman Catholic Archbishop of Westminster Vincent Nichols gave in an interview with the BBC yesterday. When asked how Catholic teaching could continue to discourage contraception in poorer parts of the world while birth rates rise, he said:

I think when it comes to Third World poverty, and the great pressure into which many women are put by men, I can see the arguments why, in the short-term, [the] means that give women protection are attractive.

What?! The highest ranking Catholic in England, president of the Catholic Bishops’ Conference of England and Wales, acknowledging that men put sexual pressure on women and that access to contraception helps alleviate poverty? While it’s pretty tepid, and in absolutely no way makes up for the mass molestation of children and stark opposition to things like health care reform, abortion and gay marriage, at least it’s a baby step in the right direction.

Above: Westminster Abbey. Photo courtesy of http://www.flickr.com/photos/rc_fotos/ / CC BY 2.0.