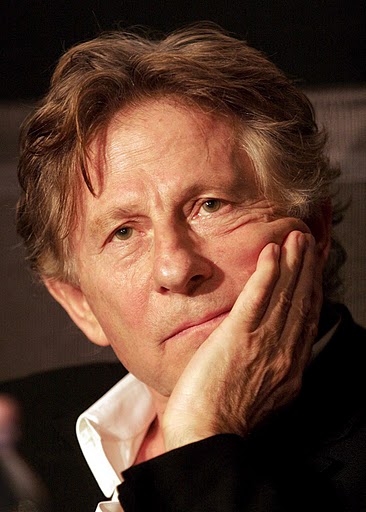 Just two weeks after Roman Polanski issued his first mea culpa to the press since his September 2009 arrest, a new allegation against the award-winning director seeks to ensure his extradition to the United States.

In February 1978, Polanski fled the U.S. for France, escaping on the eve of his sentencing hearing for charges that he had “unlawful sex with a minor” (California’s euphemistic statutory language for drugging and raping 13-year-old Samantha Geimer). In September 2009, on instructions from U.S. prosecutors, Swiss authorities arrested Polanski as he arrived in Zurich to receive a lifetime achievement award. He is now living under house arrest in Gstaad.

Last week British actress Charlotte Lewis disclosed that Polanski raped her in his Paris apartment when she was a 16-year-old aspiring actor and model, just five years after Polanski fled the U.S.  In an interview with the U.K. Daily Mail, Lewis alleged that after she rejected Polanski’s first sexual advances, the director told her: “If you’re not a big enough girl to have sex with me, you’re not big enough to do the screen test. I must sleep with every actress that I work with, that’s how I get to know them, how I mold them.”

Lewis explained that she decided to come forward now because Polanski was resisting extradition to the U.S. and because she wanted the world to know that Polanski’s assault against Samantha Geimer was not an isolated incident.

Some journalists have called Lewis’s story into question. It’s true that a 1999 interview with Lewis depicted her relationship with Polanski in a different light. But it’s quite possible that Lewis did not recognize Polanski’s behavior as rape until recently–after all, we live in a society where prominent celebrities describe Polanski’s actions against Samantha Geimer as “not rape-rape.” A 2010 study by the Havens, a network of rape crisis centers in London, found that 64 percent of Londoners believed rape victims are to blame if they drank “to excess” or blacked out, 28 percent blamed the victim if she “dressed provocatively” and 21 percent blamed the victim if she acted “flirtatiously.” If rape victims are able to recognize that a crime has been committed, attitudes like these drive many of them to blame themselves and remain silent.

As more details about Lewis’s allegations are revealed, it seems that Polanski behaved as most “undetected” sex offenders do: committing multiple offenses against multiple victims. Because most rapes are never reported to law enforcement, recent studies have begun to explore the phenomenon of “undetected rapists,” those who commit acts that meet the legal definition of rape but for which they were never reported. Researchers such as David Lisak have found that men freely describe these acts, blithely unaware that they are confessing criminal behavior. For example, in a study of 1,882 men at a northeast university, 6.4 percent (120) self-reported acts that met the legal definition of rape or sexual assault. A majority of these men (63 percent) committed multiple assaults, with an average of 5.8 rapes per repeat offender. These men committed a total of 483 rapes and attempted rapes and 49 sexual assaults, none of which were ever reported.