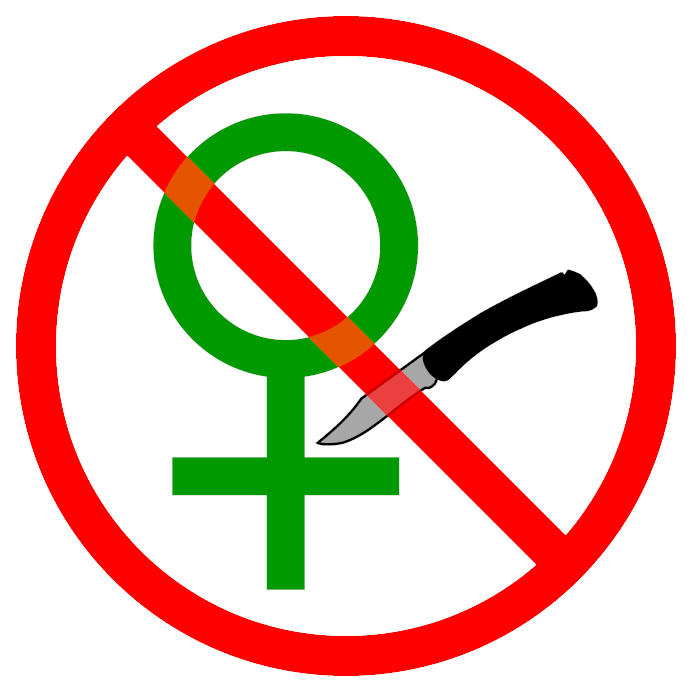 After suggesting that American doctors should be allowed to “nick” girls’ genitals if it would save them from being sent overseas to have a full female genital cutting procedure done, the American Academy of Pediatrics (AAP) has reversed its decision. Human rights group Equality Now decried the original announcement.

Citing that even the nicking procedure may cause physical or psychological harm, the AAP rescinded the statement because “it is important that the world health community understands the AAP is totally opposed to all forms of female genital cutting, both here in the U.S. and anywhere else in the world,” said AAP President Judith Palfrey.

Cutting women’s genitals is illegal in the U.S. under a 1996 federal law. A couple of U.S. legislators has proposed an amendment to imprison parents who have their daughters sent to other countries to undergo the procedure.