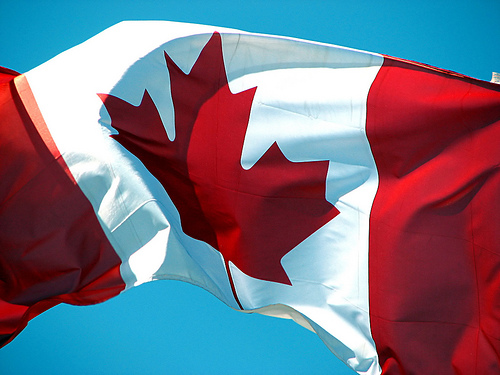 Feministing’s Community site reports that a historic bill extending human rights to transsexual and transgender Canadians passed a second reading in the Canadian House of Commons yesterday. This is the first time that the rights of trans Canadians have been addressed in Parliament.

If passed, the bill will add gender identity and gender expression to the Canadian Human Rights Act as prohibited grounds for discrimination.

This means that the prejudice, discrimination and violence that are an all too real part of the lives of trans people is now an explicit part of the conversation when we speak of human rights in Canada.

The bill now heads to the House of Commons Standing Committee on Justice and Human Rights for further review.

The United States has yet to pass any legislation concerning the equal treatment of transgender and transsexual Americans, though California set a precedent in 2005 when it enacted the first statewide law prohibiting discrimination against transgender people by insurance companies.