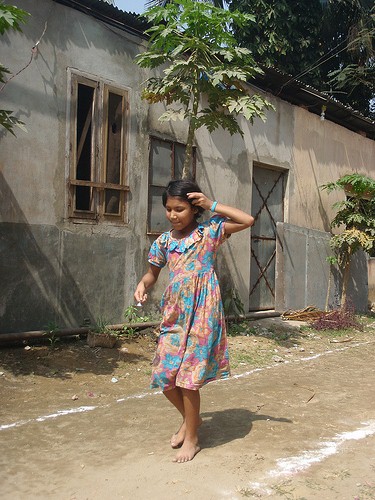 Street harassment of women in Bangladesh, known colloquially as “eve teasing,” has reached such an alarming level that the education ministry has voted to have an “Eve Teasing Protection Day” to raise awareness of the social problem.

The ministry made the decision in response to a rash of Bangladeshi women and girls committing suicide to escape public harassment. Fourteen girls in the past four months have killed themselves in Bangladesh as a direct result of the sexual harassment they experience in public spaces, according to a report released by the Ain-O-Shalish Kendra, a human rights organization.

The situation is very frightening. The suicides of 14 girls are an alarming sign of the times. If it is not controlled, we women can no longer live in society with any dignity.

Education Minister Nurul Islam Nahid said women teachers and students were no longer safe on the streets or at schools, which is leading to more drop-outs as well as an increase in underage marriages.