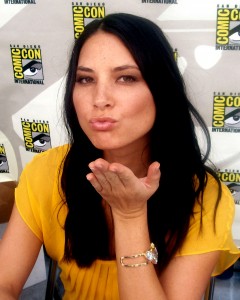 The Ms. Q&A With Ani DiFranco: “You Have License To Be All the Aspects of Yourself and To Be Unashamed of Them”
The Crime Hidden in Plain Sight: An Interview with Amy Ziering, Director of ‘Allen v. Farrow’
Constitutional Rights for the “Unborn” Would Force Women to Forfeit Theirs