Why Kids in Montana (and Everywhere Else) Need Decent Sex Ed - Ms. Magazine
Skip to content 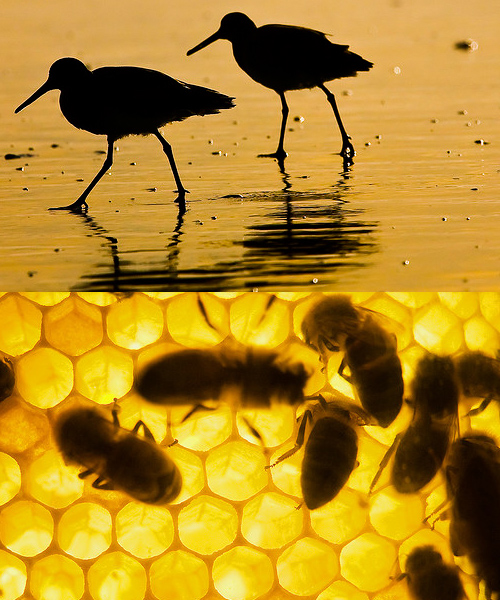 The capital of my home state of Montana is making national headlines for a totally wild concept: comprehensive and age-appropriate sex education starting in kindergarten. The Helena school board was inundated with protests from concerned parents at their curriculum meeting in early July.

As a graduate of a public school in rural Montana, I am amazed at how forward-thinking the Helena school district is being. Montana state regulations on sex education require teaching about abstinence and HIV/AIDS but little else, which means students can get really terrible sex education. Like I did.

My first experience with sex-ed was in my sophomore health class in high school (and you can bet plenty of my classmates were already sexually active.) Our conservative Christian gym teacher told us that we should not have premarital sex, that gay sex was unnatural and physically harmful, and that if we girls got raped we should sit in a bathtub of cold water to prevent pregnancy. This was 2004. I have no doubt that kids are still getting taught such outright lies somewhere today.

I mean really, at ten years old most girls don’t even like boys yet. Are they really ready to be told that they can be used as a human popsicle?

First off, yeah dude, I did learn about blow jobs when I was 10 years old, thanks to the extensive media coverage of the Monica Lewinsky scandal. And secondly, I’m really glad I learned what oral sex was several years before I was presented with that situation.

Kids will hear about sex. They will eventually grow up to be sexually active adults. Even the most overprotective parent cannot stop it. I was smart enough to research information on my own, but the first time I had a decent sex talk was a mandatory seminar in my freshman year of college. If I had kids, I absolutely would not want them to learn about sex the same way I did. Not all teenagers educate themselves about sex, like I did. And what are the consequences of being horny and misinformed? Pregnancy. STDs. And being utterly confused the first time you try to have sex.

So I really hope the Helena school board doesn’t back down on their proposed sex ed program, and I hope more schools in Montana follow the lead. It will be a great day when American children are given accurate, honest information.

ABOVE: The birds do it, the bees do it… Photos from Flickr users mikebaird and nikonvscanon. Creative Commons Attribution 2.0