We've Come a Long Way, Chica. Or Have We? - Ms. Magazine
Skip to content 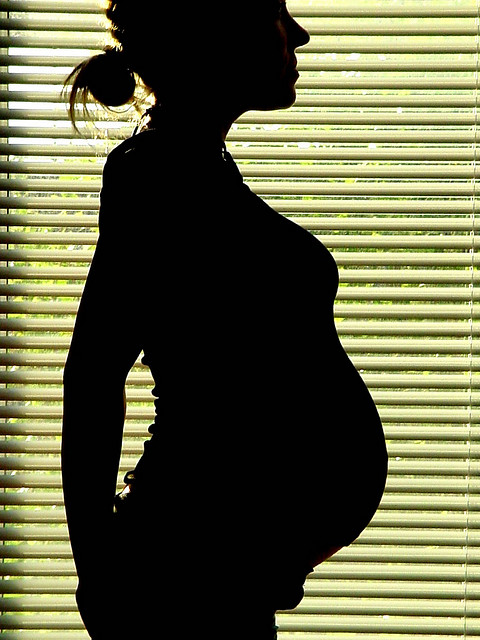 It was fellow seventh grader Ana Chavez who first decreed to me: “Only putas go on the pill.”

A few years later, as a sexually active teenager, I was still haunted by Ana’s proclamation, which echoed the sentiments of my neighborhood and family. While I feared becoming embarazada (pregnant)–a seemingly common rite of passage for many young girls in my working class, predominately Hispanic neighborhood–I equally feared being tagged a puta (slut).

So what’s a curious chica to do? Well, in my case, travel, alone, over 60 miles from my hometown of Oxnard, California to a Planned Parenthood facility in Santa Monica to, yes, obtain those pills. I couldn’t dare risk anyone seeing me enter what my catechism teacher had once claimed to be “the place” that would “contaminate my soul.”

However, it was there, in the Planned Parenthood waiting room, that my brown “otherness” was painfully blatant. The majority of other young women were not of color, and actually had the gall to bring their mothers with them! I couldn’t even fathom such a concept! While my own mother, a third-generation, self-proclaimed “liberal” Californian voiced her opinion on many topics in our home, the topic of sex education never came up for me. Not once.

And according to a survey by the National Campaign to Prevent Teen and Unplanned Pregnancy, it appears that the “the talk” hasn’t made many strides in Latino households. That is, if “the talk” is even being initiated at all.

Now, as an adult, I often feel severe pangs of remorse upon returning to my hometown. I say “remorse” because, even though I tour the country as an author and motivational speaker encouraging young Latina/os to aspire toward university diplomas and personal goals, I far too often feel I haven’t even been available to offer advice or assistance to younger members of my own family–a few of whom have already entered unexpected parenthood. Thus, I have now taken it upon myself to initiate trips to Planned Parenthood (within a 60 mile proximity or not) with any one of my younger relatives who appear remotely in need or interested in additional information on family planning.

And now, nearly 30 years later, how do I find the ethnic and racial make-up of that waiting room? Regrettably, it looks about the same.

Visit http://latinainstitute.org/LatinaWeek4RJ and vote for contraception to be included in health care reform here.