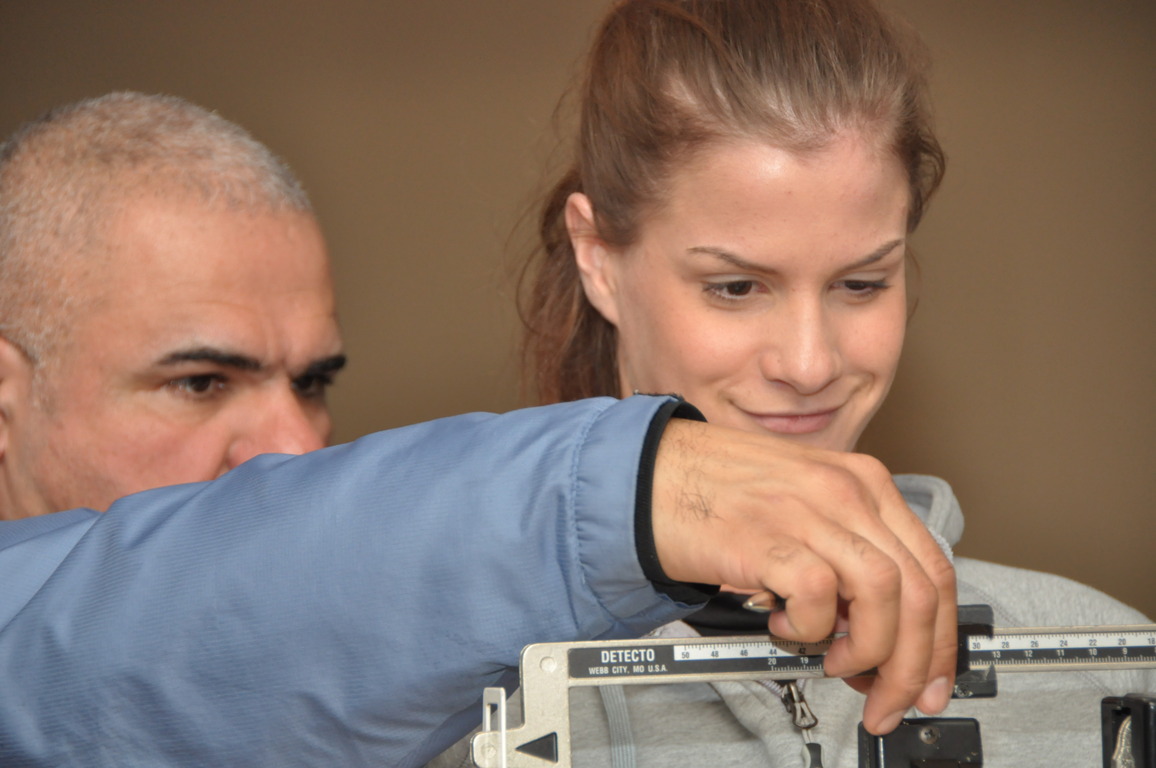 I learned this week of a new twist on college fundraising. Perhaps I should say twisted fundraising, as this scheme at Stephens College, a private women’s college in Columbia, Mo., blends the worst of reality-TV concepts with conventional donations.

In a conversation with an anonymous alumna, Stephens president Dianne Lynch acknowledged that her schedule doesn’t allow her to live as healthy a lifestyle as she’d like. The alumna promptly challenged her to lose weight, and Lynch responded by asking if the woman would donate $100,000 to Stephens if she dropped 25 pounds by the end of the year. The potential donor agreed so readily that Lynch decided to up the ante, asking for $1 million if faculty and staff collectively lost 250 pounds. The alumna agreed, and has promised $1.1 million to the school if the weight is lost by the agreed-upon deadline of Jan. 1, 2011.

As John Cage used to say, I am troubled.

First, the Columbia Tribune report of the pledge claims it originated in a discussion of the need for “healthy lifestyles”. Weight is not a measure of health, weight loss does not necessarily lead to improved health and dieting is almost never healthy. In fact, fat people generally live longer than thin people and have higher survival rates after cardiac events.

If this donor and college president were honestly concerned about the health of the faculty and staff, they’d sponsor a contest targeting a reduction in cholesterol points, or perhaps an effort to ensure that everyone gets at least eight hours of sleep each night. Heart disease and sleep deprivation are serious public health problems in the U.S.; cardiovascular disease is the leading cause of death in the U.S., and chronic sleep loss is the cause of one in five serious car crashes. It’s also behind other accidents and injuries, including such large-scale accidents as the Bhopal, India, chemical plant explosion, nuclear reactor meltdowns at Three Mile Island and Chernobyl and the Exxon Valdez oil tanker wreck. Inadequate sleep affects individual health and well-being in ways too numerous to list here.

Although participation in President Lynch’s “Losers’ Club” presumably will be voluntary, asking one’s employees to weigh in is improper and just plain rude. Lynch assured her local newspaper that weigh-ins will be conducted in private, but I’m hard-pressed to think of any other comparable personal information an employer might try to collect, privately or publicly, to win a bet. How often do you bathe? Did you put on clean panties this morning? How many times a day do you go to the bathroom? Workers asked to monitor and share such information with their employers when it is not directly tied to on-the-job productivity would be rightly outraged.

I’m also troubled by the message this sends to students at Stephens College. Students are not being asked to participate–indeed, they are prohibited. But what are they learning about their value as students, citizens and women when a school that claims as its highest ideal “Respect for our own dignity and the dignity of others” ties financial reward to the size and shape of women’s bodies? Students choose single-sex schools for a variety of reasons, one of which is to focus on their intellectual development rather than their appearance. When the faculty, staff and administration are obsessed with their own appearance in this fashion, how will they model a life of the mind?

Finally, it’s just demeaning. I know times are tough even for private colleges, but making donations contingent on university employees jumping through such hoops is offensive. As my friend Allen said in response to this story, tongue firmly in cheek, “I want to be rich so that I can make people act like circus animals for monetary donations.”