Women in Detention Not Protected From Sexual Abuse - Ms. Magazine
Skip to content 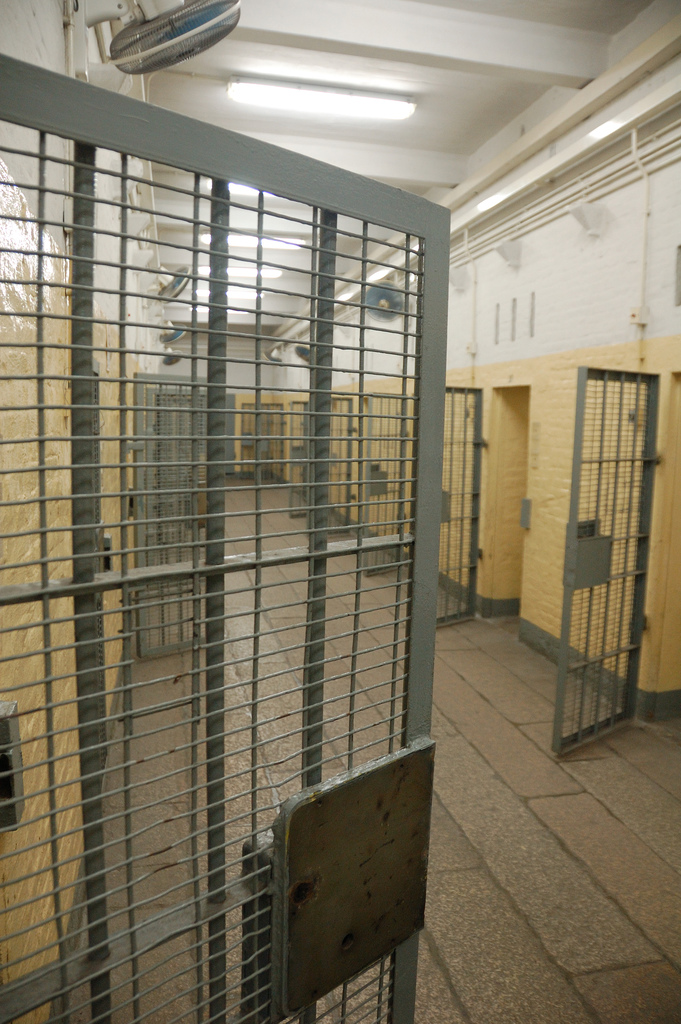 Building on the latest charges of sexual abuse to come out of T. Don Hutto detention center in Texas (which I blogged about here), Human Rights Watch has issued a scathing indictment of Homeland Security’s utter failure to protect women from abuse and harassment in detention.

Since reports of sexual abuse at Hutto surfaced earlier this year, Immigration and Customs Enforcement (ICE) has scrambled to tighten rules for the search and transport of detainees, such as blocking guards from searching detainees of a different gender. But according to the report, ICE is still failing to implement strong, binding regulations and comprehensive oversight of its sprawling network of detention facilities.

One of the major reforms demanded by HRW is improved data collection, as the prevalence of sexual abuse is at this point anyone’s best guess, thanks to the disorganization of the detention system. According to an HRW report,

The frequency with which sexual assault, abuse, and harassment occur in detention is largely unknown. The Bureau of Justice Statistics collects some data on the problem that includes incidents in facilities run by or exclusively for ICE. But it does not tabulate the numbers of assaults on immigration detainees held in state and county jails where ICE rents a portion of the bed space.

The incidents we know about could easily be the tip of the iceberg because the people who may have been victims of abuse are, more often than not, deported… We urgently need ICE to improve the system for taking reports of abuse from detainees and to publish information that will clarify the scope of the problem.

HRW also calls on ICE, Congress and the Department of Justice to bring immigration detention further within the regulatory scope of the prison system in general. For instance, immigrants should be informed of their legal rights and protections if they are sexually abused. The government could issue guidelines based on recent research findings under the Prison Rape Elimination Commission, which highlighted the special vulnerability of immigrant detainees compared with other prisoners.

The consequences of the two-tier legal system in detention are most clearly revealed in the maltreatment of children. HRW describes the harrowing case of one Texas facility:

Children, too, have apparently been subject to alleged abuse in Texas immigration detention facilities, although their care is overseen by the US Department of Health and Human Services (DHHS), rather than ICE. Nine Central American children, one of whom was identified as 16 years old, reported sexual and physical abuse while in the custody of Texas Sheltered Care, a facility in Nixon, Texas, contracted by DHHS. According to claims submitted in a lawsuit, the children were fondled, groped, and forced to perform oral sex on one guard, and some were beaten by other guards. Although one guard was eventually prosecuted and convicted of sex abuse, the suit claims that the children’s allegations were initially met with retaliation and cover-up attempts by facility officials. Children who complained were reportedly transferred punitively to other facilities, denied food, made to sleep on the ground, and deprived of access to medical care.

Such abuses may stem from the cruelty of individual staff, but they’re abetted by a culture of impunity. Each day ICE delays action, women and children will spiral further into a legal no man’s land.

Reprinted from Colorlines, with permission.

ABOVE: Photo of women-only cells (not from T. Don Hutto) from Flickr user raisin bun under Creative Commons 2.0.