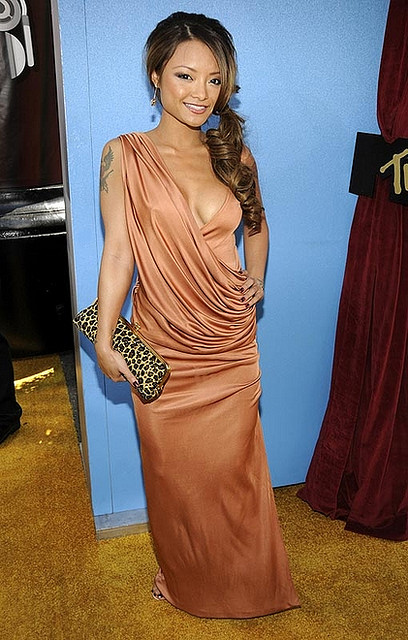 Tila Tequila, of MySpace and MTV fame, filmed herself having sex with her boyfriend while on vacation almost seven years ago. Now, the goddess of Internet entrepreneurship (and gossip) is allegedly being blackmailed to the tune of $75,000 by her ex-boyfriend, who’s threatening to release the tape.

Tequila filed for an injunction against the tape’s release, citing breach of privacy and misappropriation of her image. But on Thursday, her request was denied.

Why? Because “Tila exploits her sexuality,” according to the judge.

In other words, according to this ruling, Tequila’s personal privacy rights, particularly where her sexual relationships are concerned, are trumped by her celebrity image. Because she’s a public figure, and a sexy one at that, she is fair game for exploitation. To me, this smacks of some pretty severe “she was asking for it” logic. It also echoes the ever-seductive “implied consent“ defense.

Similarly, in July, a Missouri woman sued the producers of “Girls Gone Wild” after the video franchise used footage of her tank top being pulled down by another bar patron without her consent. The court claimed her consent was implied because she was at the party.

How is it possible that being in public necessarily implies that women consent to the appropriation of their sexuality?

Regarding her home sex video, Tequila told TMZ, “This doesn’t mean that the battle is over. I can still take this to federal court.”