In many parts of the Western world, Halloween (for adult women, and increasingly for girls too) has morphed into an opportunity or imperative to dress “sexy”. Such costumes for women and girls are par for the course, where men usually go for scary, funny, or creative. Brandi H., however, found a link to “sexy costumes for men” at Msn.com that claims “There are sexy options for men, too.”

Let’s take a look. While women’s sexy costumes are typically decidedly sexy (tight with lots of exposed skin), these men’s “sexy” costumes are simply suggestive. In two cases, they “suggest” that men should be sexually serviced or played with (the “breathalyzer” and the “ring toss”): 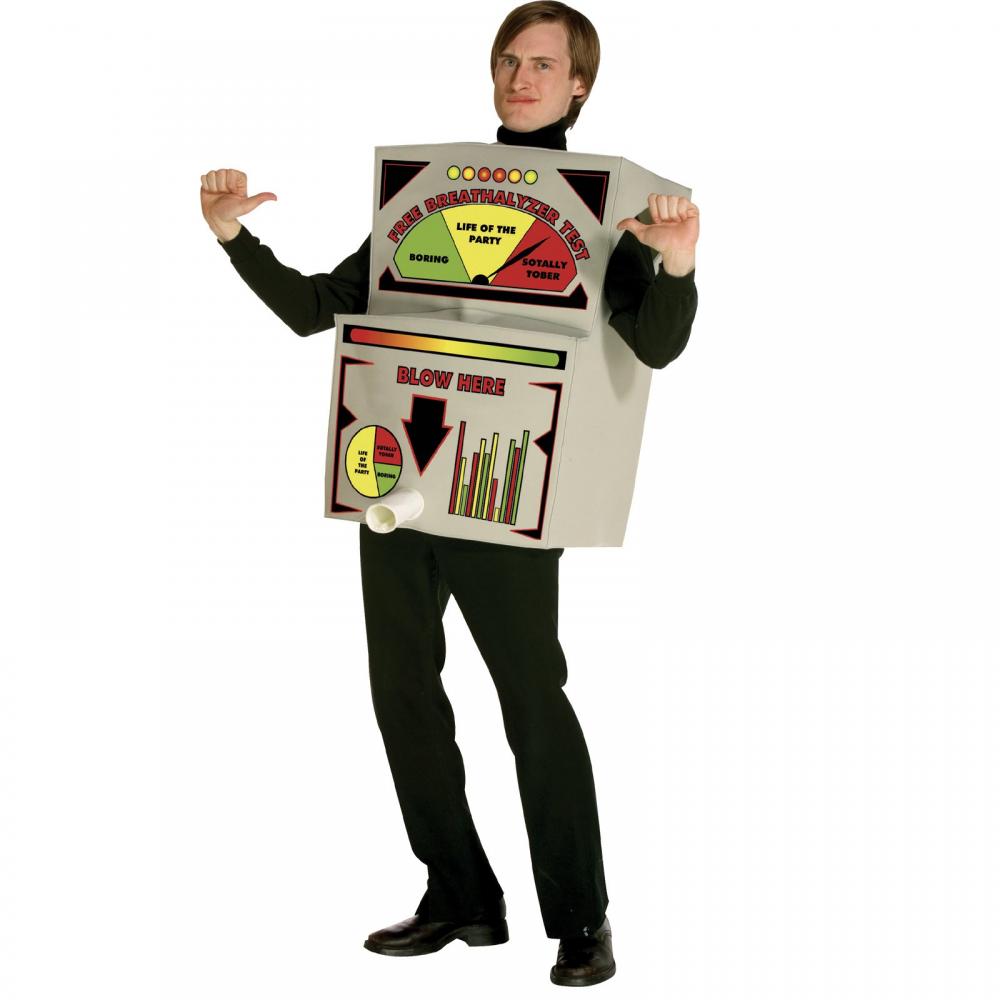 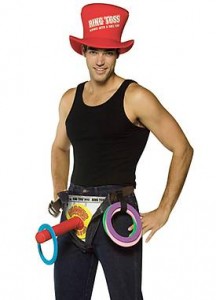 In a third, the joke is that he is a perfect candidate for casual sex (the “one night stand”): 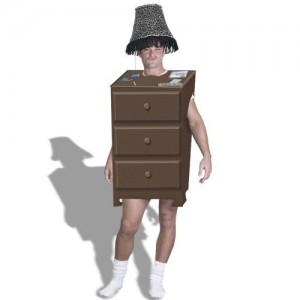 In a fourth, the costume is simply sexy because it’s related to (stereotypes) about prostitution (the “hustler”): 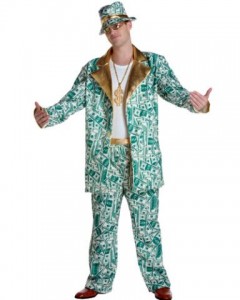 So, when women go sexy for Halloween, it usually means being seen as a sex object for others. When men go sexy, it means joking about how men should be sexually serviced, have access to one night stands, or being in charge of and profiting from women’s bodies. A different type of “sexy” entirely.

The other two costumes are simply nonsensical in context. I suppose policemen (and men in uniform in general) are supposed to be sexy in American culture. And I guess bunnies are related to Playboy bunnies?  But the costume certainly misses the mark. 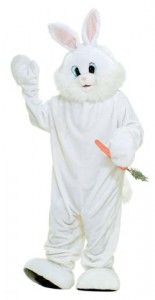 Crossposted with permission from Sociological Images.

Read more from Sociological Images about men dressing as “fat” women for Halloween.

Reimagining the Gendered Workplace Post-COVID: It’s Time for a Redo

White Masculinity and the Buffalo Massacre

The Political Religions That Brought Down Roe
Reimagining the Gendered Workplace Post-COVID: It’s Time for a Redo
Demystifying Cybersecurity: Author Zinet Kemal Is Paving the Way for Young Immigrant Women in Cyber