A Feminist Lens on the New Congress - Ms. Magazine
Skip to content 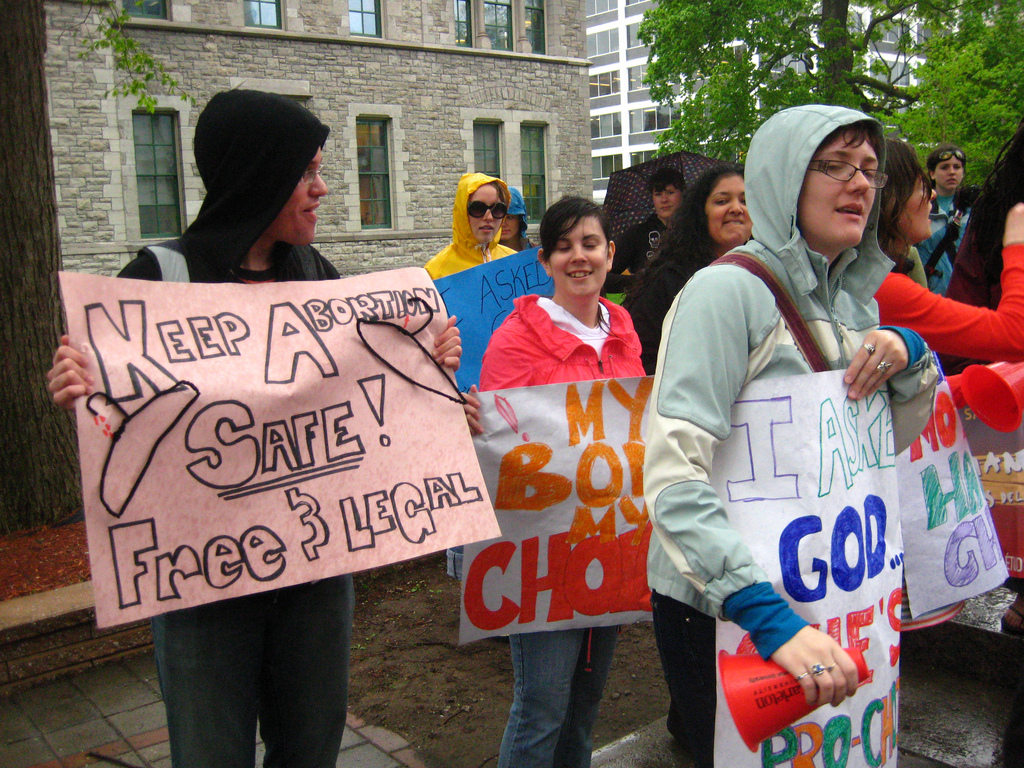 With the midterm elections now several days behind us, we can assess what the new U.S. Congress  looks like for women in general and for progressive, pro-choice feminists in particular.

—There will be at least 85 voting women members of Congress in January. Depending on how five undecided races turn out (four in the House, one–Lisa Murkowski of Alaska–in the Senate), the percentage of women in Congress will either remain the same or, at the most, go down by about 1.5 percent. Considering that the current percentage is 17 percent women in the Senate and about 15 percent women in the House, obviously there’s still a long way to go towards gender equity.

–There will be eight new Republican women in the House and half as many new Democratic women. The Republican newcomers are Martha Roby (Ala.), Sandy Adams (Fla.), Vicky Hartzler (Mo.), Nan Hayworth (N.Y.), Renee Ellmers (N.C.), Christy Noem (S.D.), Diane Black (Tenn.)  and Jaime Herrera (Wash.). Just one, Herrera, is a woman of color. On the other hand, the four Democratic newcomers are all women of color: Terri Sewell (Ala.), Karen Bass (Calif.), Colleen Hanabusa (Ha.) Frederica Wilson (Fla.).

–We lost one pro-choice incumbent in the Senate and added an anti-choice woman. Democrat Blanche Lincoln (Ariz.), who was generally pro-choice but voted to outlaw late-term abortions, lost her seat, while the only woman newcomer to the Senate–Palin-supported Republican Kelly Ayotte (N.H.)–strongly opposes reproductive choice.

–Thirteen anti-choice Democrats were defeated by anti-choice Republicans. And 24 House Democrats who lost had voted yes on the Stupak/Pitts Amendment. (We hope this suggests that Democrats are better off putting forth strong pro-choice candidates, since the anti-choice ones don’t have deep support anyway.)

–Bye bye, Blue Dogs. While certain conservative Republicans obviously fared well in the election, conservative “Blue Dog” Democrats were, as a whole, trounced. The Blue Dog caucus lost nearly half its membership–26 of 54, including two of its four co-chairs. The Progressive Caucus, meanwhile, is likely to grow beyond its current public membership of 84.

Thanks to Eleanor Smeal and the Feminist Majority for the analysis; for more, see here.