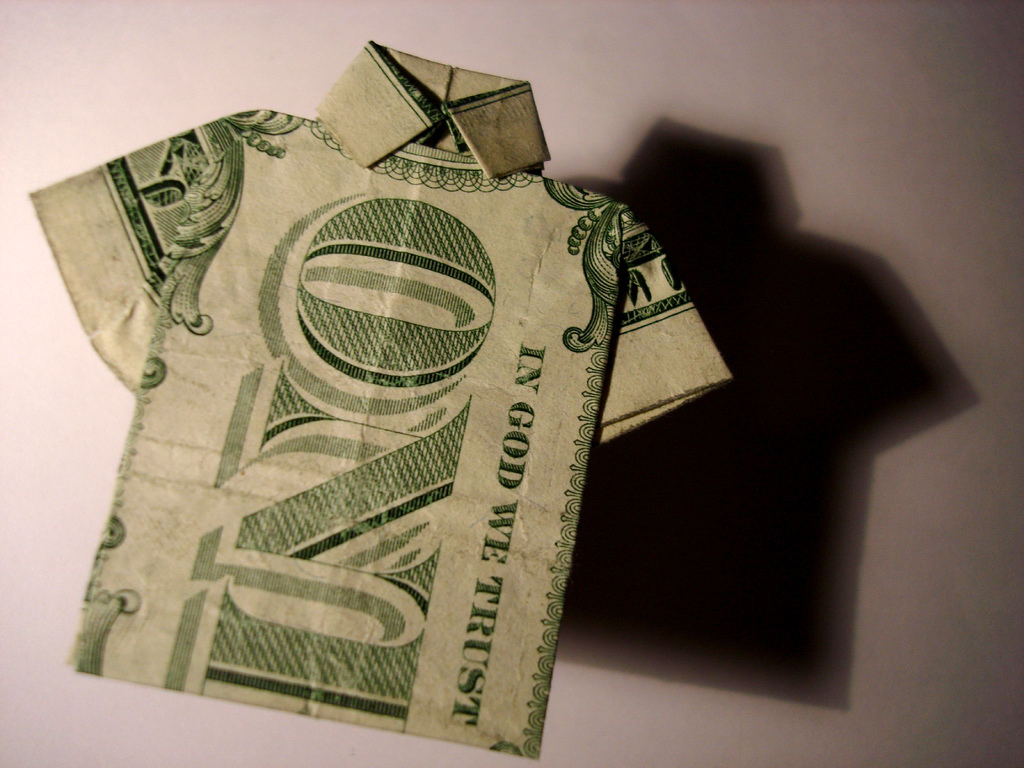 Sexual attraction in the 21st century, it seems, still feeds on 20th-century stereotypes. Now, as more women match or overtake men in education and the labor market, they are also turning traditional gender roles on their head, with some profound consequences for relationship dynamics.

Profound consequences sounds scary. Will fewer people marry? Will more marriages end in divorce? Will more children be raised by single mothers? Will the world’s moral fabric be irreparably rent? All of these supposed horrors, regularly articulated by conservatives, can be neatly pinned on women who are “matching” and “overtaking” men. But is women’s empowerment really the problem?

But let’s talk about those relationships. How much more money are women really making compared to their men? Perhaps, it’s not polite to ask, but I wonder if the women executives in her story earn more than their male colleagues. Earlier this month, the United States Senate blocked the Paycheck Fairness Act from moving to the floor. In our country, women still earn approximately 77 cents to every dollar that men earn, and yet our senators decided that a bill preventing pay discrimination was not even worth debating.

Additionally, claims about wives outearning their husbands are wildly overstated. According to the recent Pew Center report The New Economics of Marriage: The Rise of Wives, in 2007 only 28 percent of wives had more education than their husbands, and a mere 22 percent outearned their husbands. These numbers are improvements, but not impressive landmarks of equity. For couples who have similar education levels, husbands are still likely outearn their wives because of gendered pay discrimination. There’s little to celebrate when it comes to women’s economic empowerment.

The women in the article are anomalies and so are their partners. The lonely, single women whose stories are featured learned the hard way that “success is not sexy,” but they are patterned after Sex in the City women and Bridget Jones—white, middle-class women who eventually compromised for a Mr. Almost Right.

Media are notorious for reflecting our desires, not our reality. Apparently, there is a global desire for women to follow traditional gender roles. Seeking out a few exceptions to the rule provides opportunities to punish successful women and warn aspiring women about the pending doom of spinsterhood. The real problem is this persistent desire to keep women in their “proper” place.

Furthermore, these depictions of men are unflattering. Bennhold quotes executive Sasha Havlicek as saying, “It is amazing how even many liberal-minded men end up having sexual and emotional difficulties being with more obviously successful women.” Perhaps she meant small-minded men.

Besides, research is consistently showing the economic advances for men who marry a breadwinner. There are plenty of men who wholeheartedly support their partners no matter how much they earn.

Women’s empowerment is not the problem. It is not a threat to healthy relationships where partners love and support each other. The real problem is women’s persistent disempowerment in the workforce, in relationships and in media, where women are consistently treated as if they are worth less than they truly are.