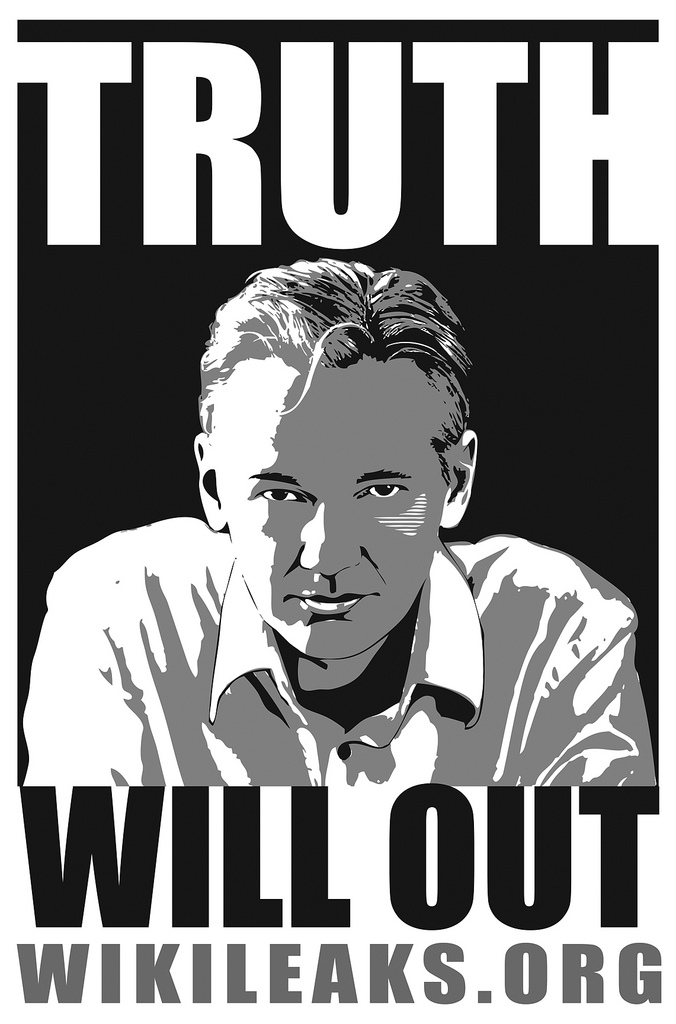 With all the current talk of deficit reduction, little attention has been paid to taxpayer-funded private security contractors overseas, even when they act egregiously. A torrent of tax dollars goes to so-called private peacekeeping corporations around the globe–corporations linked to all sorts of corruption, including sex and drug trafficking. And when news of corruption and sex trafficking among such private contractors occurs, it is often buried.

DynCorp is one of the United States’ largest private military companies and is funded by billions of U.S. taxpayer dollars each year. In 2003, 96 percent of DynCorp’s $2 billion in annual revenues was provided by the U.S. federal government. The latest news on this private security contractor–which has a history of sex trafficking scandals–comes from a leaked U.S. embassy cable. According to the document, the company footed the bill for a party in July where Afghan police “purchas[ed] a service from a child.” Details about the “service” are murky at best, but 11 people were later arrested in connection with event.

The WikiLeaks cable tells us that the U.S. knew of DynCorp’s involvement in the event, which has the hallmarks of a “bacha bazi” party–a cultural tradition in Afghanistan in which boys ages eight to 15 dance for older men. Frontline’s April coverage of bacha bazi parties revealed that after the dancing is over, the boys are sold to the highest bidder and anally raped. According to the San Francisco Chronicle, the State Department has called bacha bazi a “widespread, culturally accepted form of male rape.”

Yes, that’s right, the contractor paid to train Afghan police with U.S. tax funds may be using those funds to promote the rape of young boys.

The cable also says members of the Afghan government requested the U.S. government squash the story, as media coverage would “endanger lives.” Here, there is no concern for the lives or health of bacha bazi boys, but rather with Afghan officials and leaders–and, one imagines, with DynCorp and U.S. reputations.

The bigger reality is that contract workers from private military companies like DynCorp are regularly shipped out around the globe to Haiti, Liberia, and Iraq. In all of these places, there are regular allegations of sexual assault and human rights violations by the very forces meant to keep the peace. As revealed in The Whistleblower (a forthcoming book I’m reviewing for the winter 2011 issue of Ms.), DynCorp’s history with sexual violence goes back to the Balkan wars. Author Kathryn Bolkovac is a former DynCorp human rights investigator who discovered human trafficking and forced prostitution rings in Bosnia when she arrived as a DynCorp human rights investigator. With as much information as she could collect, she fled back to the United States to tell all.

That U.S. tax dollars fund bacha bazi parties is horrendous; that this is only one small portion of the human rights atrocities our taxes fund is even more heinous. This is a tragedy not only for the young sexually trafficked bacha bazi boys of Afghanistan, but for us all.