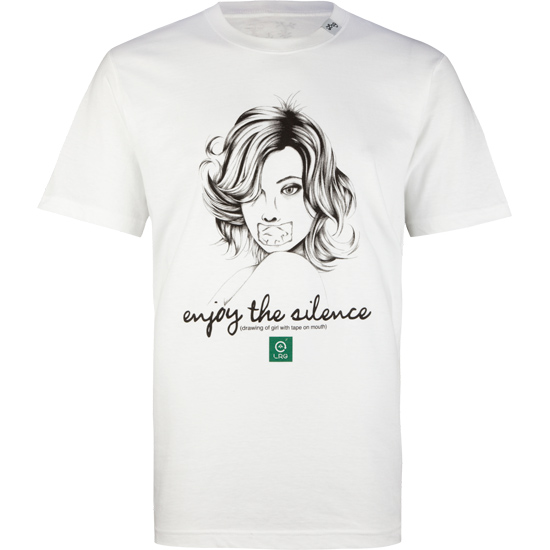 Tilly’s, the popular surf and skate clothing chain, is “teaching women how to listen,” according to an LRG-brand t-shirt it’s selling. The front features a woman, nude from the shoulders up, with tape over her mouth, captioned “enjoy the silence,” and below in parentheses, “drawing of girl with tape on mouth.”

Offered in men’s sizes, this shirt sends an overt message that women are to be seen and not heard. It infantilizes women by implying they are like children, and by setting up men as “teachers” and women as “students” to be taught how to listen. That’s listen to men, of course. But there’s also a more subtle–and violent–message here: The way to teach a woman how to listen is to physically bind her lips.

This shirt joins millions of other images that promote violence against women through dehumanization–when members of a group are deprived of human qualities in order to portray them as inferior. In this case, the “girl” on the shirt is deprived of speech.

Dehumanization of a group is the first step in promoting violence against that group (e.g., Nazi dehumanization of Jewish people). And violence against women is a national epidemic. One in 4 women will experience domestic violence in her lifetime, and 1 in 6 will be sexually assaulted. Images that degrade women, like the one on this shirt, should trouble us as a society, but, instead, we have become increasingly desensitized to their content and consequences.

Thankfully, some students at California State University, Long Beach (CSULB) saw this shirt at their local Tilly’s store and decided to hold the company accountable. Working with Professor Shira Tarrant (another Ms. blogger), they drafted a letter to Tilly’s and the shirt manufacturer, LRG, urging them to stop selling the shirts and to be more sensitive to concerns about violence against women in the future.

Consumer activism like this is an indispensable tool to fight the widespread dehumanization of women seen in television shows, movies, advertising and even on t-shirts. Corporations are interested in drawing attention to their products, so they break through the clutter of messages with increasingly shocking content, too often at the expense of girls and women. The only way to break this cycle is to threaten their bottom line through organized boycotts, a disinvestment campaign, culture jamming or damage to the corporate brand through public truth-telling.

The CSULB student campaign will hopefully get Tilly’s to think twice about peddling dehumanizing images to its teenage clientele. The company also sells other offensive clothing, including a series of “wifey” shirts with women in bikinis performing household chores. The message here is that the “good wife” is a stay-at-home sex object who does dishes and vacuums her husband’s bear rug. 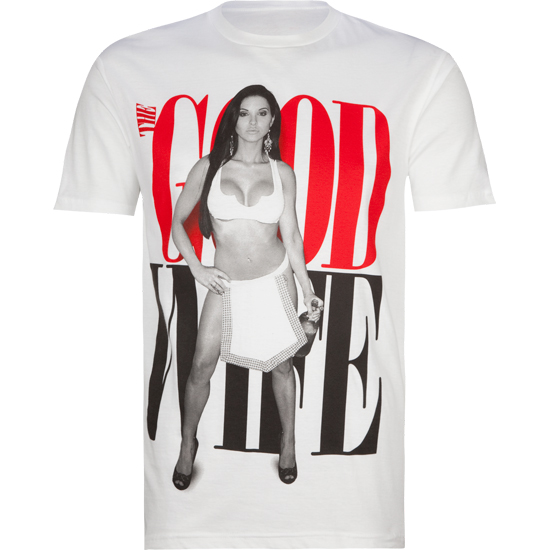 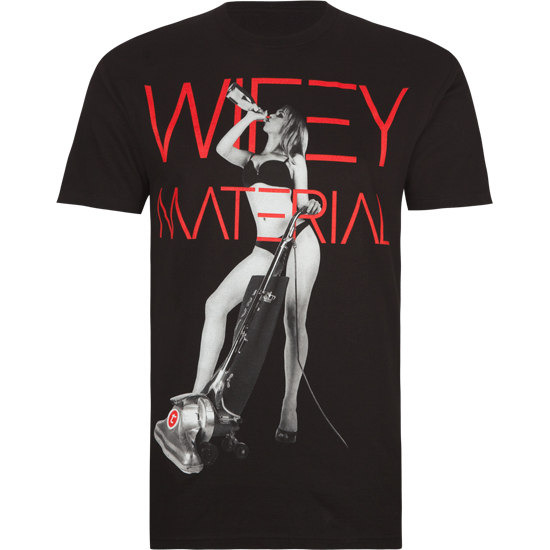 And then there’s the Dirty Ghetto Kids (brand) t-shirt, featuring a half-lidded cockroach with an afro and a pick. Portraying a black person as a cockroach with the labels “dirty” and “ghetto” is openly degrading. 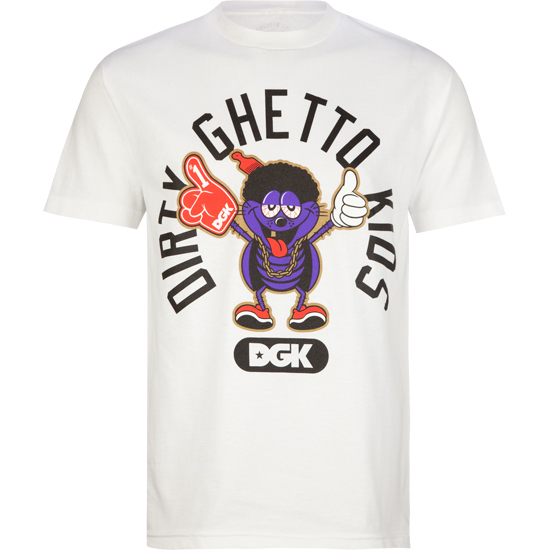 Tilly’s website has a “we care” link listing ways the company can get their brand into schools under the guise of supporting “various academic, art and athletic programs.” They need to care more about the images they are selling to their young consumers.

You can add your voice to the CSULB students’ campaign: