Who Can Afford to Retire Anyway? - Ms. Magazine
Skip to content 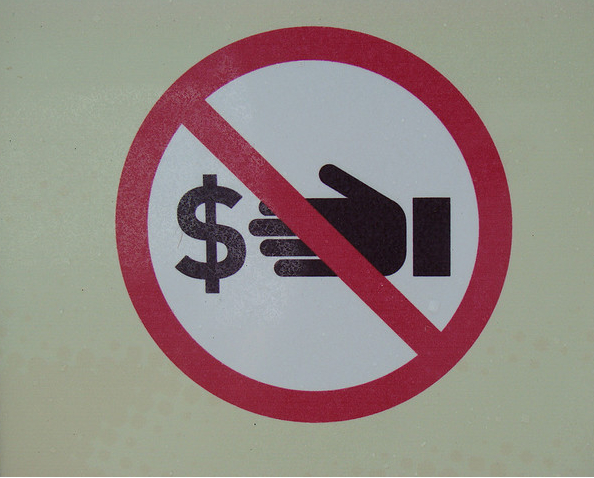 Take women, for example. Given the Senate’s failure to pass the Equal Paycheck Act, it’s unlikely that the persistently stubborn wage gap will decline on its own, leaving women earning only 77 cents for every dollar earned by men. Assuming that the typical person works about 40 years until reaching the current retirement age of 65, women will need to 52 years to earn what the typical man earns in 40 years. In other words, women will need to work until age 77, far above the proposed retirement age of 69, just to earn the same amount as a man who reaches age 65. Moreover, women typically receive lower retirement benefits than men because of their lower earnings and because they are more likely to work part-time or leave the labor force to care for children, spouses, or parents, thus reducing their average benefit. Upon reaching retirement age, many women will find that their benefits are too low to make ends meet and must therefore keep working. So, that takes care of roughly half of the population.

In fact, the most recent data from the Federal Reserve [PDF] indicate that women have far less wealth to support themselves during retirement. In fact, about one-third of single women have zero or negative wealth—meaning the value of debts is higher than assets.

Before Christmas, another 2 million people will be affected by the Senate’s failure to extend unemployment benefits. Being unemployed in itself is likely to put a huge dent in one’s savings—often eliminating savings altogether. But for those without any unemployment benefits, saving for retirement is next to impossible. So, the unemployed are likely to need to work past the current retirement age as well. People of color and women who maintain families get a double whammy since their unemployment rates are higher than average. For example, in November the unemployment rate for black males age 20 and older was 16.7 percent, almost double the national average of 9.8 percent.

If recent legislation didn’t destroy the ability to retire before age 69, other aspects of the economic crisis probably have. With the crash in home prices many Americans are upside-down in their mortgages, owing more than their home is worth. Many others lost their homes to foreclosure. Surely these events have made it more difficult to fund retirement savings.

Even those who have been employed throughout the economic crisis and are not in upside-down mortgages have engaged in financial belt-tightening that often reduced their ability to save for retirement.

In a nutshell: for women, people of color, the unemployed, those facing foreclosure, those upside-down in their mortgages, and those whose retirement saving has been limited by economic woes, extending the retirement age to 69 is a moot point. Most will be lucky if they can afford to retire in their 70s.

This post was originally published at the Oxford University Press Blog.

Mariko Lin Chang, PhD, is a former Associate Professor of Sociology at Harvard University. She currently works with universities to diversify their faculty and also works as an independent consultant specializing in data analysis of wealth inequality in the US. Chang is the author of Shortchanged: Why Women Have Less Wealth and What Can Be Done About It.

Dr. Mariko Chang is the author of the new book, Shortchanged: Why Women Have Less Wealth and What Can Be Done About It. She is also the main author of the Insight Center’s report “Lifting as We Climb Women of Color, Wealth, and America’s Future” and coauthor of "At Rope's End: Single Women Mothers, Wealth and Assets in the U.S." published by the Women of Color Policy Network. Dr. Chang has a PhD in Sociology from Stanford University and was an Associate Professor of Sociology at Harvard University from 1998 to 2007 where she published work on occupational sex segregation across countries, the use of social networks for gathering financial information, and began her work on the gender wealth gap. To help raise awareness of the wealth gap, she maintains a website that provides data and other information on wealth, assets, and debt for public policy makers, the media, researchers, and organizations that address economic security.