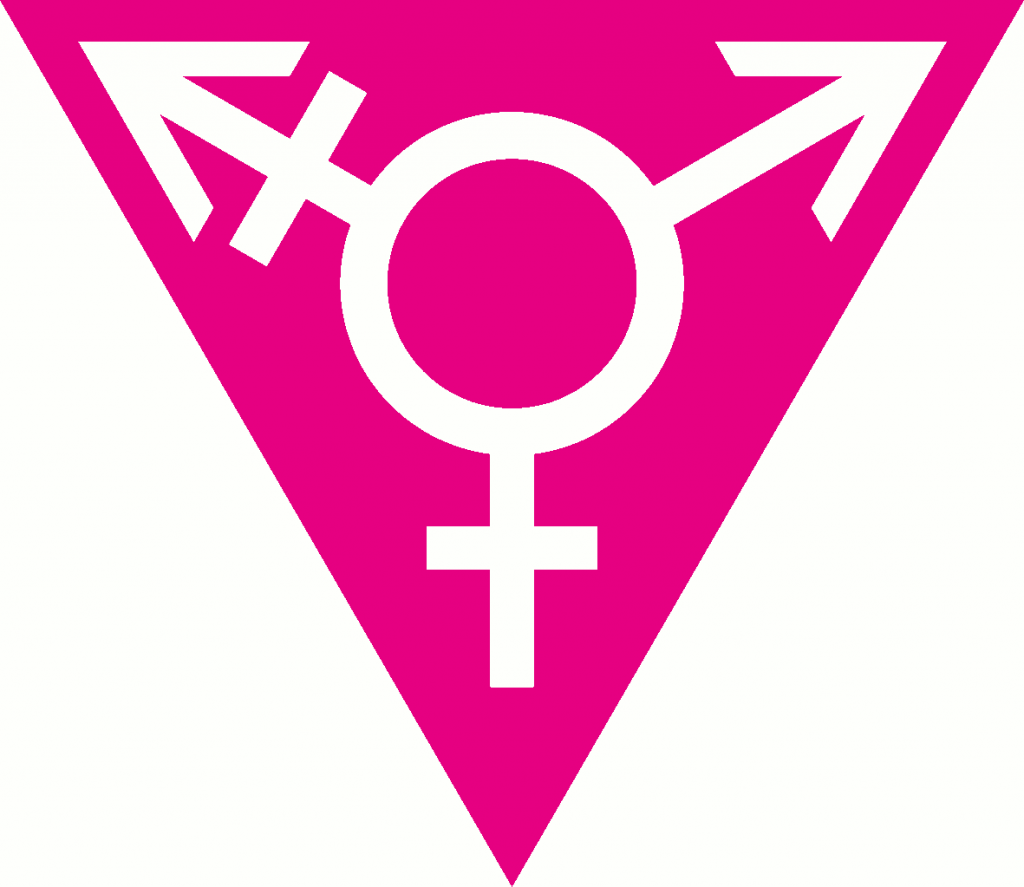 We’ve all heard the expression: “Kids can be so cruel.” Now we have stats to back it up, at least in terms of their treatment of gender-nonconforming children. A new study shows that the non-conformers face rates of cruel harassment ﻿and discrimination far higher than cisgender kids–and that discrimination has palpable effects in adulthood.

According to a first-of-its-kind survey of trans folks in the United States, more than 78 percent of the surveyed population were severely harassed as children, and of those, more than one-third are living in poverty as adults. It’s a startling statistic, linking childhood ostracization, alienation and discrimination with adult poverty. And it has come to light thanks to “Injustice at Every Turn: A Report of the National Transgender Discrimination Survey,” a study co-authored by the National Center for Transgender Equality and the National Gay and Lesbian Task Force.

Where previous studies on poverty and discrimination in the LGBT community have lumped together sexual orientation and gender identity, “Injustice at Every Turn” sheds light on the targeted and specific discrimination faced by gender non-conforming children and adults.

The facts speak for themselves:

Though academic studies have previously documented efforts to ensconce transgender rights in law and legislation, this survey of 6,450 trans Americans quantifies and lays out, in stunning detail, the economic and social impacts of gender-identity discrimination.

So what does this study mean for trans folks and advocates? For one thing, it provides a framework for arguments in favor of transgender-specific sensitivity training, including anti-bullying workshops for children and anti-trans discrimination training for law enforcement officials, employers and landlords. It also provides the basis for legal and legislative lobbying efforts. And it has the potential to change the national dialogue on transgender identities, gender display and gender identity-based discrimination.

You can join the fight for transgender rights at the National Center for Transgender Equality’s policy conference and lobby days, March 13-15 in Washington, DC. More details available here.