The Invisible Women of Tahrir Square, And What's Ahead for Egypt - Ms. Magazine
Skip to content 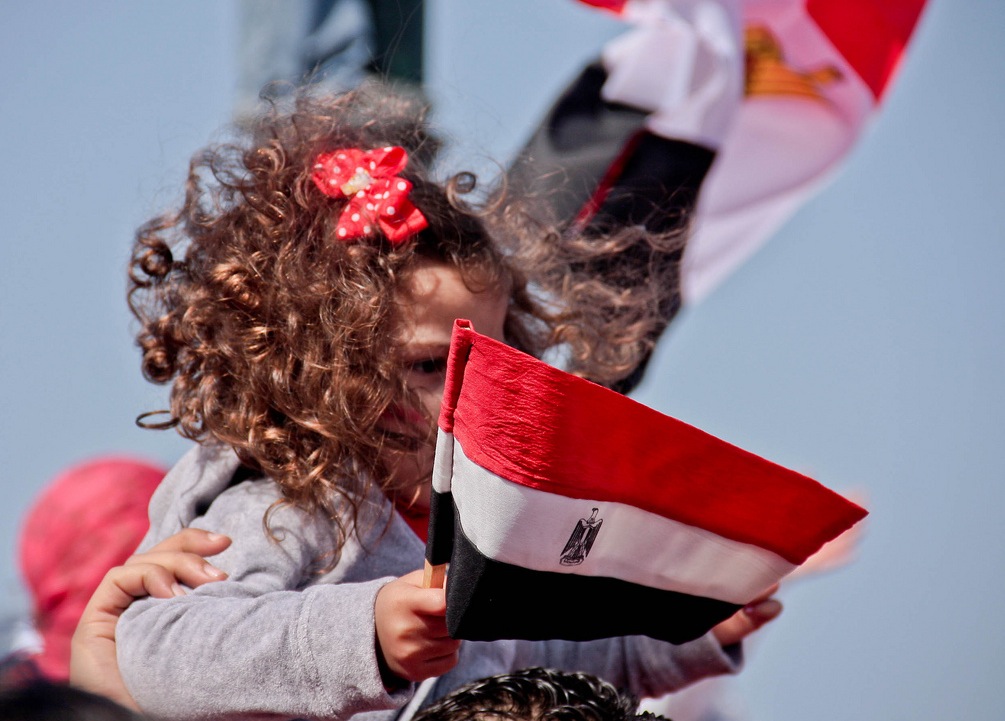 Iman Bibars, age 50, is euphoric on the phone from Cairo, “We regained our soul, our voice, our pride and now no other ruler can be a tyrant.”

Having lived for 30 years under Mubarak’s repressive regime, Bibars is quick to give credit where it’s due:

The Cyber Revolution was a gift from the Waiting Generation. Tech savvy, in their 30’s and 40’s, this generation spent their youth waiting to be educated, waiting to be employed and waiting to get married. Our generation was cowardly. It was the youth who went to the streets and died for us. We are their followers.

But Bibars believes that the American TV media missed huge–and predictable–chunks of the story when it came to women. Both she and Magdy Amin, 33, an advocate against female genital mutilation who I spent time with in mid-January in Cairo, estimated that 40-45 percent of the crowd in Tahrir Square consisted of women. Bibars’ sense was that U.S. broadcast media had a frame: Reporters look for women in hijabs and burqas, male peasants and students. She reported that they had no interest in interviewing her, a middle-aged, Western-dressed, English-speaking NGO activist.

Needless to say, such women were a driving force in the revolution. The question now is whether they will be a part of shaping Egypt’s future. Bibars is concerned about a council of public leaders that is being established by the government to oversee the transition. It does not include a single woman. She is working on changing this, starting by identifying women who should be involved.

She’s less worried about the Muslim Brotherhood, which has been a red flag for many Americans, saying:

Twenty percent of Egyptians are with the Muslim Brotherhood which is not in a leadership position and there was not a single chant at Tahrir Square focused on religion. Bibars reminds us that we need to distinguish between religious observance and a fanatic insistence on an Islamic state. “In crisis, even those who don’t pray, start praying,” she notes, paralleling the American saying, “There are no atheists in a foxhole.”

In general, Bibars is optimistic—that the transition will go well, that the military will ensure peaceful and democratic elections.

As a Muslim woman in the U.S., I witnessed this history in the making on TV with my mother. To us, the Jan 25 Revolution demonstrated that non-violence for regime change works, in the spirit of Gandhi and Martin Luther King–and moreover, that it works in the Muslim and the Arab world just as it did in India and the American South. It just had not been tried. We can’t help but believe that Mubarak’s exit is a beacon of hope for Egypt, Muslim women and world peace.