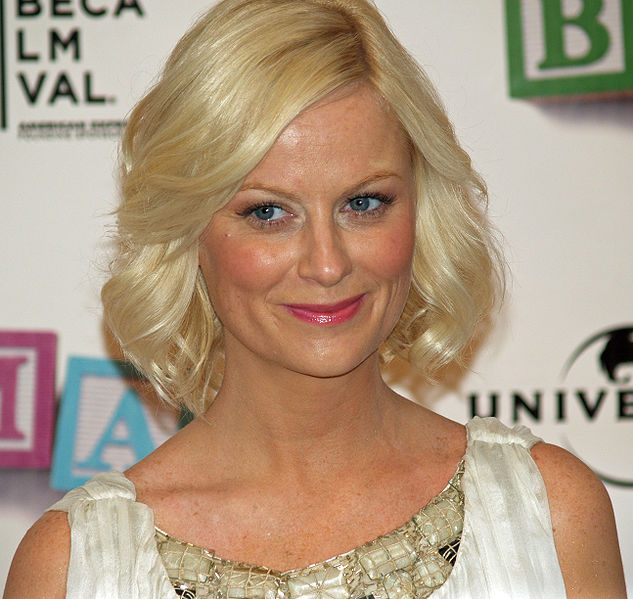 Leslie Knope, the fictional deputy director of the Parks and Recreation department in Pawnee, Ind., is the ultimate feminist. She has pictures of Nancy Pelosi and Margaret Thatcher on her walls, dreams one day of being the first female president and celebrates Galentine’s Day instead of Valentine’s Day, honoring her female friendships. Played by the hilarious Amy Poehler, Knope is my fictional feminist hero (and I’m not the only one.) Last night Kerensa Cadenas and I attended the Paleyfest Parks & Recreation panel and got a chance to yell a quick question Amy Poehler’s way. She confirmed what we already knew in our hearts–Leslie Knope loves Ms. magazine.

Do what Leslie would probably do if she wasn’t, you know, fictional: subscribe to Ms! Photo of Amy Poehler from Wikimedia Commons.