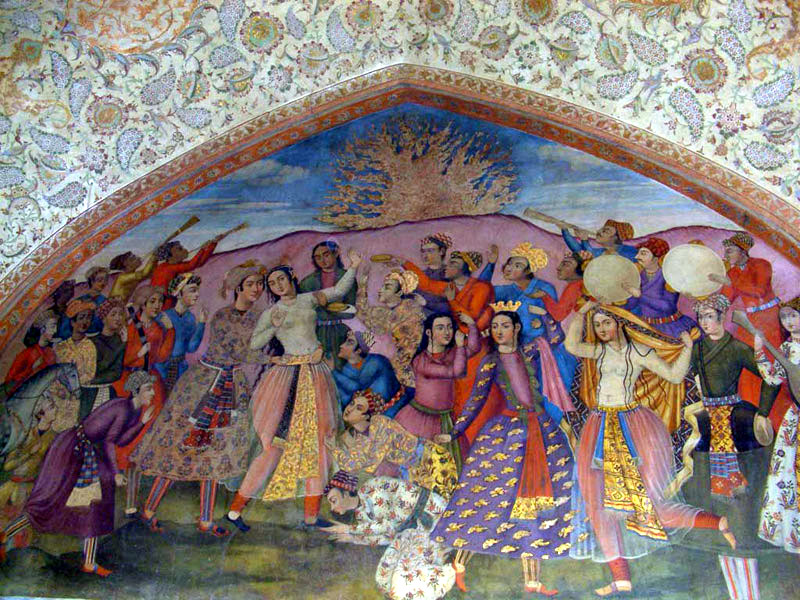 If it’s Tuesday in Tehran, it must be time to protest. At least that’s been the case in Iran for the past couple of weeks, and probably will continue to be true during the next couple as well. And one of the best reasons to protest is on behalf of the rights of women.

“Tuesdays of Protest” were initiated by the coordinating council of the Green movement, composed of supporters of former Iranian presidential candidates Mir-Hossain Mousavi and Mehdi Karoubi, as a way to keep the Green momentum going. The movement was launched with the slogan “where is my vote?” after the controversial presidential election of 2009.

The first Tuesday action took place on March 8, International Woman’s Day, despite a state crackdown that included intensified security in the streets and an ambience of fear and suppression imposed by the state-run TV and national media. The streets of Tehran and other cities were filled with the state’s gunmen, but women and men marched nonetheless, and the demonstration remained peaceful. Iranian feminists in Iran and abroad who couldn’t be at the march showed their presence virtually on the pages of Facebook and their blogs.

The following Tuesday, March 15, marked the centuries-old tradition of ‘Chaharshanbeh suri,” a time to light fires and jump over them. This ancient Persian tradition has consistently been banned during the 32-year reign of the Islamic Republic of Iran, but its popularity has only increased. This year, the Supreme Leader of Iran, Seyed Ali Khamenei, even went so far as to issue a fatwa about the ‘un-Islamic’ nature of ‘Chaharshanbeh suri’. Armed guards filled the streets of Tehran and other cities, and state institutions closed their operations at 2 p.m. on the 15th, in effect creating un-official martial law. But reports from Iran indicate that the state efforts were ineffective, as crowds defiantly came out to jump over fires while shouting anti-regime slogans such as “Mubarak, Ben-Ali [refering to the deposed leaders of Egypt and Tunisia], it is now Seyed Ali’s turn!”

The plan now is to continue these “Green Tuesdays” through the Iranian New Year (Norouz) which begins March 21 in Tehran and continues to be celebrated for about two weeks beyond that.

Photo by Reza Nazarbeygi of wall painting of Chaharshanbeh suri from Wikimedia Commons under license from Creative Commons 2.5