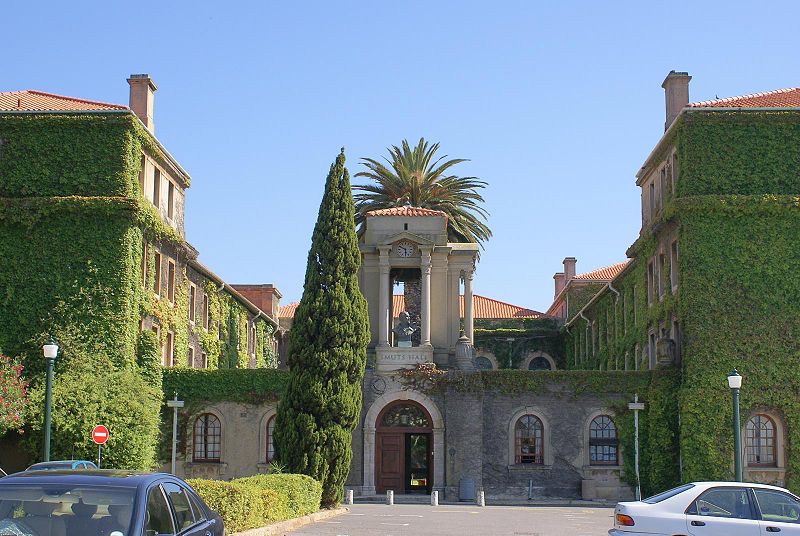 It was during the anti-apartheid movement in South Africa, that I, a law student, came out as a feminist. The year was 1980.

I had grown up in a Cape Town quarter of descendants of slaves from Asia and North Africa. We as a community had internalized our pain and suffering and our shared bitterness about the twilight identity bestowed upon us. We were ‘coloureds’. Not really white. Not really black. Many of us ultimately came to seek refuge in our blackness.

As a child, amid ubiquitous government-sponsored violence, I discovered the “dirty little secret” of violence in my community. This was a violence directed at us women and girls by our fathers, husbands, brothers, and friends, in our homes and on the streets. We endured its “normalcy” and a seeming tolerance of it–a collective shrug of the shoulders. Alcohol consumption and inwardly directed violence were our community’s shared currency.

My feminism lay dormant until adulthood, but I suspect it was building as I observed the conduct of the adults around me and experienced threats of violence and actual violence in my home and elsewhere. I knew the word “rape” before I knew its meaning; its regular occurrence was mentioned almost casually by adults. Once, as a 10-year-old, I watched a young girl, blood streaming down her legs, running away from a gang of men who had raped her. I recognized the pain, but was too young to recognize its significance.

I came out as a feminist when I was a law student–when it became increasingly apparent that my male classmates and some of my professors gave short shrift to the pervasive gender inequality all around us: the burdens of patriarchy and sexism justified by “culture,” which women bore endlessly.

I don’t remember the exact moment of my Click!, but I’m sure it was a classic moment in a typical law class. Discussions in law class tend to revolve around rationalizing the law and understanding its historical and contemporary context. Occasionally, on understanding its consequences–especially for social justice.

Whatever it was, the issue of women’s rights gave rise, as it inevitably did, to responses from my male classmates that ranged from outright hostility to justifications of the status quo to ridicule of potential alternatives. And that moment crystallized for me the conviction that my male colleagues and I interpreted the world in a different way. That what I regarded as a primary social justice issue was at best a distraction for them, even a source of some humor. A frivolous aside to the real business of law.

I came out as a feminist with a vengeance–and have been out since. The major focus of my work as an advocate, scholar, and teacher, has been about securing the rights of women. It is now three decades since my coming out–and despite enormous gains for women in the law in South Africa, and elsewhere, I’m staying out. The struggle continues.

Image of University of Cape Town from Wikimedia Commons