The Dying Breaths of the Anti-Gay-Rights Movement - Ms. Magazine
Skip to content 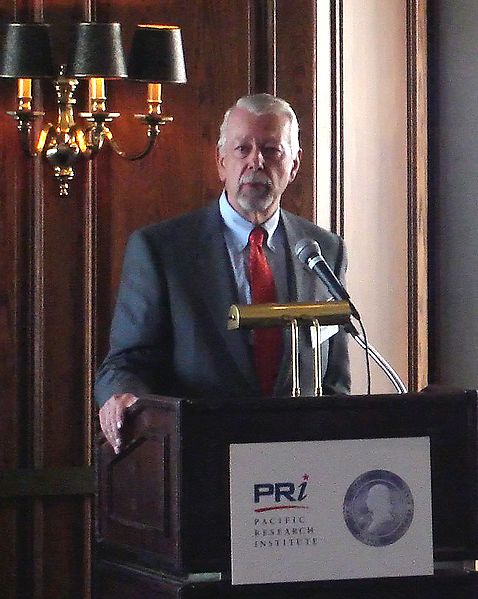 With each passing day, the anti-gay rights movement loses a bit of steam. When same-sex marriage is one day legal in the United States, historians may look back on this week as the beginning of the end in light of three major events.

First, on Monday, supporters of Proposition 8, the law in California that banned same-sex marriage, filed a motion seeking to throw out Chief U.S. District Judge Vaughn Walker’s ruling, which had invalidated the law. They based the motion on the disclosure that Walker has been in a long-term relationship with a man (oh my!). Prop. 8 supporters are not arguing that Walker’s sexuality per se affected his judgement; rather, they claim that his relationship status gave him too much in common with the gay couples who had sued to overturn the ban.

Legal scholars find this argument lacking. Courts historically have viewed motions like this–suggesting that a judge’s basic identity (race, religion, sexuality) could lead to a biased verdict–as harsh. Lawyers have even been sanctioned for such motions and, in one instance, disbarred.

The organization sponsoring the court challenge against Prop. 8 is the American Foundation for Equal Rights. Their president, Chad Griffin, said in a statement:

This motion is yet another in a string of desperate and absurd motions by Prop. 8 proponents who refuse to accept the fact that the freedom to marry is a constitutional right. … Clearly, the proponents are grasping at straws because they have no legal case.

Proponents of Prop. 8 aren’t the only ones grasping at straws. The second event foreshadowing the end of the anti-gay-rights movement: Atlanta-based law firm King & Spaulding dropped the U.S. House of Representatives as a client, losing a $500,000 contract. The case? Defending the reprehensible Defense of Marriage Act (DOMA), a law that President Obama has already ordered the Justice Department to cease defending. But the Republican-led House feels otherwise.

The Human Rights Campaign is taking credit for the lobbying and pressure that led the firm to drop the case. While the legal and ethical issues in that effort are being discussed elsewhere, what’s important about this for gay-rights activists is that a law firm refused to defend DOMA because of the negative impact that defense might have had on its clients and potential clients. In other words, defending homophobia is becoming more toxic for a reputation than supporting it.

Public opinion polls indicate that the law firm was probably accurate, and that’s the third indicator that the anti-gay-rights movement has lost momentum. Last week, noted statistician Nate Silver highlighted a new trend: A majority of Americans are now in favor of gay marriage. About 50 percent support it and 46 remain in opposition; two years ago, those numbers were 42 percent for and 53 percent against. Support is accelerating, and while you can’t necessarily predict the future based on past trends, it seems plausible that public opinion will continue moving in the positive direction.

Silver says this could have a serious electoral impact:

This does put Republicans in a tricky position. Their traditional position on gay marriage is becoming less popular. But to the extent they disengage from the issue, they may lose even more ground. One way to read the trends of the past few years is that we have passed an inflection point wherein it is no longer politically advantageous for candidates to oppose same-sex marriage, which in turn softens opposition to it among the general public, creating a sort of feedback loop and accelerating the trend.

Republicans can’t cling to gay marriage as a wedge issue anymore. And, Silver argues, if previously unsuccessful referendums allowing same-sex marriage were voted on today, they would likely pass.

Still, bills to ban gay marriage remain on the docket in some state legislatures. And anti-gay rhetoric continues to flood the public domain. But the past two weeks give us hope that those against equality have lost traction with the public, and it will be hard to stop their wheels from spinning.