We Spleen: The Vatican - Ms. Magazine
Skip to content 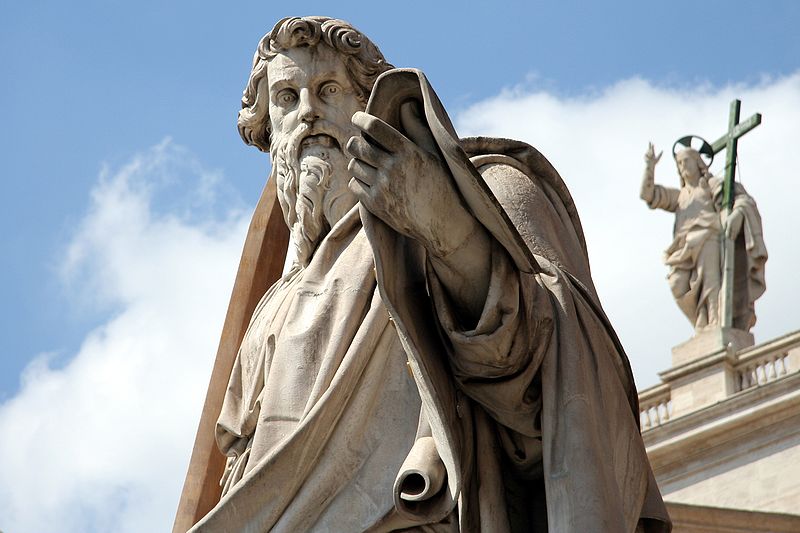 No, it isn’t because of religious convictions. We Heart many Christians (like those at Douglass Boulevard Baptist Church). But We Spleen injustice, and the Vatican is guilty of this through its treatment of Australian Bishop William Morris.

Pope Benedict XVI unseated Bishop Morris on May 2nd for “defective pastoral leadership.” And how was he defective? According to the Vatican, in Morris’ 2006 Christmas pastoral letter he addressed the issue of the declining number of priests and suggested the Church openly discuss whether to allow women and married men into the priesthood. Yes, he just suggested an open discussion.

Morris has accepted the decision, but says he was never made aware of the accusation or who made the Church aware of the letter. He also wasn’t allowed to defend himself. When he asked Pope Benedict XVI why he couldn’t challenge his dismissal, the Pope responded,

Canon law does not make provision for a process regarding bishops, whom the successor of Peter nominates and may remove from office.

So, the Vatican can (and apparently will) remove a bishop who challenges the structure of the Church. But what about those priestly pedophiles? For example, in the U.S., BishopAccountability.org keeps tabs on priests who have been accused, convicted or acquitted of sexual abuse within the Church.

The other day, for example, it was reported that a lawsuit had been filed in Chicago against the Vatican in regard to former priest Daniel McCormack, who pleaded guilty to molesting five boys in July of 2007 (and has been accused of molesting as many as 18 more). The suit charges that the Vatican has blocked efforts by the Chicago Archdiocese to comply with a 2008 settlement involving one of the young victims. (But at least, in this case, McCormack is serving jail time.)

As Barney Zwartz, religion editor for The Age, writes,

That is what will most depress rank and file Catholics: the indication, yet again, that sexual abuse is still well down the list of matters that upset the Vatican. As the National Catholic Reporter said, the Morris case shows that any bishop who advocates structural change is seen as more dangerous than one who turns a blind eye to molesting priests. The real scandal, it said, is ”the trampling of human rights and professed values of decency and charity” by the Vatican and the Pope himself.

William Morris was known for his support of abuse victims within the Church, and revered as a “sensitive and pastoral leader.” But it sounds like what the Vatican really wants is sheeplike pastoral followers.

Our Abortion Stories: ‘If He Had Found Out I Was Pregnant, He Would Have Kidnapped Me and the Baby’