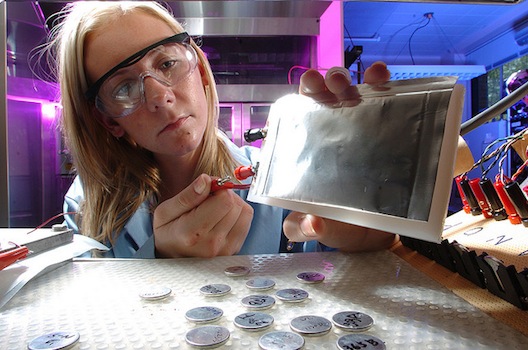 The Truth About Girls and Boys: Challenging Toxic Stereotypes About Our Children
By Caryl Rivers and Rosalind C. Barnett
Columbia University Press

Consider this vision of the ideal classrooms: one for girls, one for boys. The first is filled with quiet, focused girls comfortable sitting at their desks for long periods of time. Their teacher speaks in hushed tones; classical music may be playing in the background. The students learn about such subjects as chemistry by analyzing “girly” substances like cosmetics, perfume or household cleaning products. In contrast, the boys’ classroom is filled with noise as they move about, expending physical energy on projects such as dismantling a motorcycle to understand how engines work.

In The Truth About Girls and Boys, Rivers and Barnett examine the educational vogue based on “gender essentialism,” which says the sexes are biologically and permanently so different from each other, yet so similar within their genders, that boys and girls are best educated apart, using different teaching methods and even studying different topics. Touting this thesis are family physician/psychologist Leonard Sax and author/corporate consultant Michael Gurian, who argue that girls are from Venus and boys from Mars and that the very existence of gender differences proves they are both biological and immutable. Their followers organize schools in ways that honor these differences, educating boys to become leaders and competitors and girls to become mothers or enter the “caring” occupations. Rivers and Barnett report that in one school run according to Sax-Gurian principles, drama is offered only to girls, computer applications, only to boys. In another, girls learn to write by describing their dream wedding dress while boys write about where they would most like to hunt. Any gender differences that result from culture or environment are guaranteed to be reinforced by this approach.

As Rivers and Barnett prove in chapter after chapter, the “science” most quoted in Sax and Gurian’s biological gender-determinism is iffy, outdated, flawed or simply nonexistent. No, girls don’t have such acute hearing compared to boys that they should be taught in whispers. As to girls’ presumed ability to sit quietly for hours, research has found that exercise is linked to better learning for both sexes.

While single-sex schooling may have other justifications, it’s increasingly being accepted as a pedagogy based on state-of-the-art neuroscience. In the U.S., 524 public schools now have at least one single-sex classroom; nine years ago there were only a dozen. The gender-education movement’s veil of pseudo-scientific objectivity provides cover for school districts that wish to train children into suitably traditional roles by teaching girls to cooperate and boys to take charge.

What happens when the students graduate from these single-sex classrooms? Sex-segregation enthusiasts don’t seem to care that girls must learn how to compete and debate and that boys must learn to sit still and concentrate in order to function in real life. This fad endangers both girls and boys when it ignores the real differences between individual youngsters, whatever their sex, and when it fosters self-replicating stereotypes that ultimately discourage children from expanding their own horizons and honing their individual skills.