Dear Newsweek Editorialist: I Perceive That You Are Wrong - Ms. Magazine
Skip to content 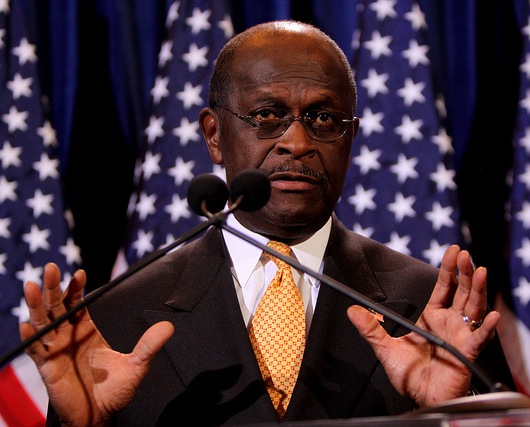 I served as the Sexual Harassment Officer for the City of Chicago for 16 years and know all too well that harassment remains a widespread problem impacting workplace safety and equality for both women and men. I have listened to hundreds of accounts of harassment, ranging from graphic sexual propositions to stalking and sexual assault.

I am also acutely aware that there are rampant misconceptions about the issue, which this article does absolutely nothing to dispel. After supervising almost 1,000 investigations, I am frustrated by Ms. Parker’s misleading and overly simplistic argument that in sexual harassment cases, “perception” is everything. The conclusions of sexual harassment investigations, whether sustained or not, have to be based on evidence gathered through review of documents, the work site, handwriting, crime lab results and exhaustive witness testimony. This evidence can’t be based on mere perception; it has to stand up to the scrutiny of union grievances, administrative hearings, arbitrations and federal lawsuits. In all the complaints I handled, not one involved a book deal and most complainants never received a cent; they simply wanted the harassment to stop so they could remain on their jobs and feed their families.

Just because perception isn’t everything does not mean it is nothing. I agree with Ms. Parker that people have different perceptions of allegedly sexually harassing behavior, just as they do about many things in life. Some people perceive that exposing oneself to a co-worker or grabbing a co-worker’s breasts is just a joke, while the person to whom this is directed, more often than not a woman, perceives it as a deep personal violation. When Ms. Parker and I entered the workforce, there was a widespread perception that this behavior was something that just had to be tolerated. It was certainly not legally actionable. That has changed, and I perceive that a step forward for workplace rights.

When Anita Hill testified before the Senate Judiciary Committee during the Thomas confirmation hearings, the country experienced what many referred to as a “national teach-in on sexual harassment.” At that time I was working at the U.S. Department of Education’s Office for Civil Rights and vividly recall being riveted to the television with a group of other attorneys watching Professor Hill’s testimony. The serious allegations against Herman Cain could present another watershed opportunity for a publication like Newsweek to educate its readers about the development of sexual harassment law in our country, but that opportunity was missed with Ms. Parker’s editorial.

Photo of Herman Cain addressing allegations of sexual harassment at a press conference in Arizona by flickr user Gage Skidmore under Creative Commons 2.0