The suit alleges that Judy Slater, a veteran comptroller at Fox, subjected colleagues of Fox’s payroll staff to racial insults for many years and forced Black women on staff to arm wrestle with their white colleagues.

The suit also alleges that Tammy Efinger, Fox’s accounting director, encouraged and found entertainment in the discrimination and even boasted about wanting to “fight” Black employees.

“Forcing a Black woman employee to ‘fight’ for the amusement and pleasure of her white superiors is horrifying,” the attorney representing the employees stated in a letter. “This highly offensive and humiliating act is reminiscent of Jim Crow era battle royals.”

Slater was fired earlier this year when employees began litigation in the suit. The employees pursuing the case are demanding that Efinger be fired as well.

The expansion of the lawsuit comes on the heels of Fox’s dismissal of Bill O’Reilly, the network’s top-rated anchor. O’Reilly was let go after years of activism around widespread accusations of his lewd behavior toward women at the network came to a head. 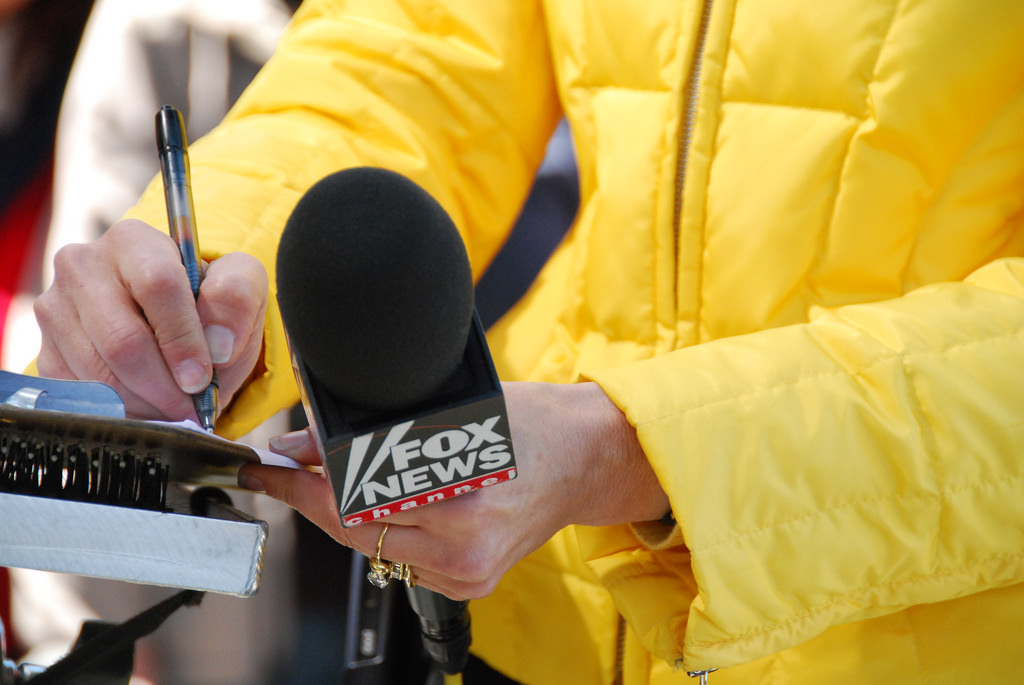