In every issue of Ms., we keep score—tracking research on our progress in the fight for equality, cataloging can’t-miss quotes from feminist voices and recording milestones for the movement. Starting this week, we’ll be doing the same on our website. Welcome to the first (digital) installment of Keeping Score!

“We have to find personal fulfillment. We have to follow our dreams.”

Glenn Close delivered an emotional speech at this year’s Golden Globes, winning for Best Actress for her role in The Wife. Close, who had had a storied career for 45 years in Hollywood but, until this week, hadn’t won a major award for her work in film, opened up about the limitations put on women and the urgency of allowing them to carve out their own paths.

“I’m thinking [of] my mom, who really sublimated herself to my father her whole life and in her ’80s she said to me, ‘I feel like I haven’t accomplished anything.’ It was so not right. I feel what I’ve learned through this whole experience is that women, we’re nurturers. That’s what expected of us. We have our children. We have our husbands, if we’re lucky enough, and our partners, whoever. But we have to find personal fulfillment. We have to follow our dreams. We have to say, ‘I can do that and I should be allowed to do that.'”

+ The 2019 Global Gender Gap Report from the World Economic Forum found that we are a depressing 108 years from gender parity worldwide. 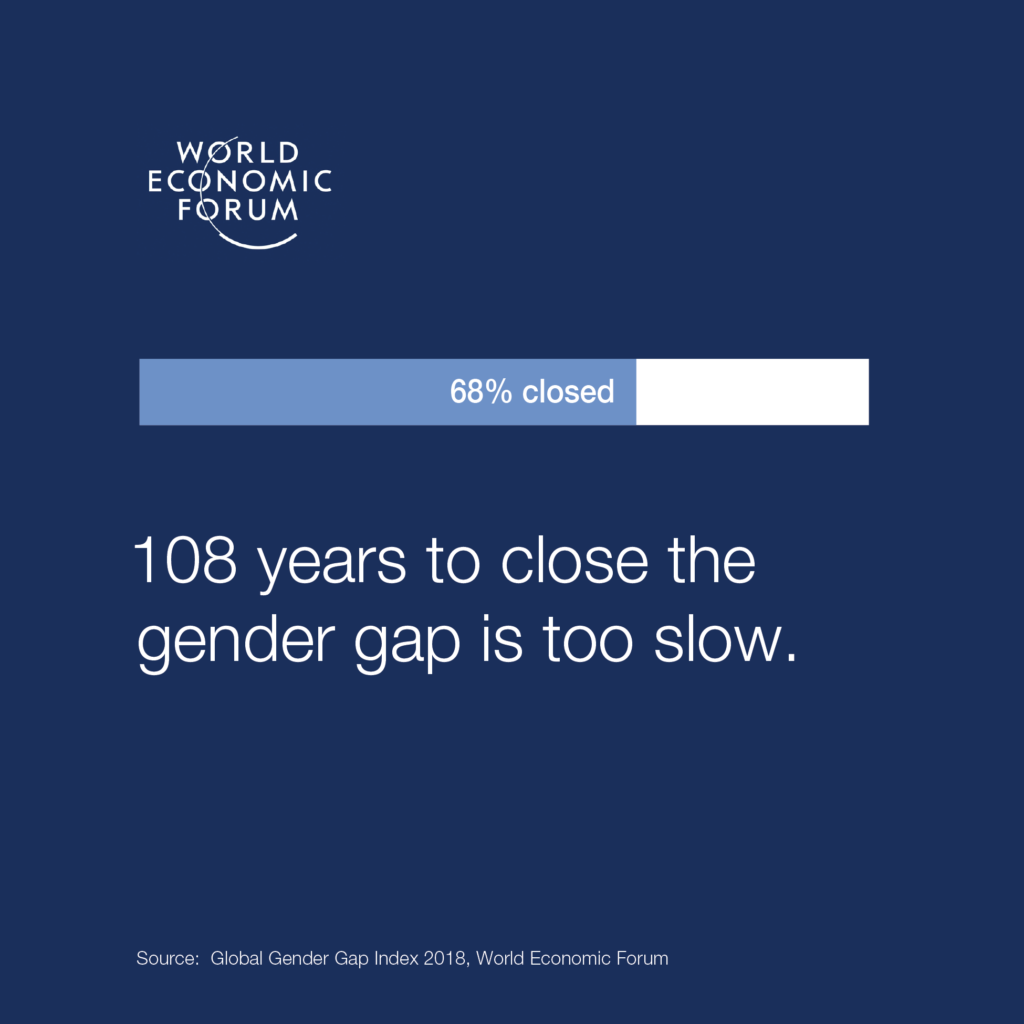 + Dr. Bernice Resnick Sandler, the “Godmother of Title IX,” died Saturday at 90. From 1969 to 1971, she served as the Chair of the Action Committee for Federal Contract Compliance of the Women’s Equity Action League, filing 250 federal administrative complaints against colleges and universities across the country for sex discrimination in education—inspiring the first Congressional hearings on the subject and the introduction of the landmark legislation that would change the landscape for women on campuses nationwide. Sandler was inducted into the National Women’s Hall of Fame in 2013.

+ Eleanor Maccoby, the first woman to ever head the Stanford University psychology department who was named one of the American Psychological Association’s 100 most eminent psychologists of the 20th century, has died at the age of 101. Her groundbreaking research addressed the relationship between gender studies theory and childhood development, and she made history for exploring the differences between the sexes.

+ Nancy Roman died late last month at 91. During her time as NASA’s first chief of astronomy—and the first woman to serve in a leadership position at the organization—she earned the nickname “Mother of the Hubble Telescope.”