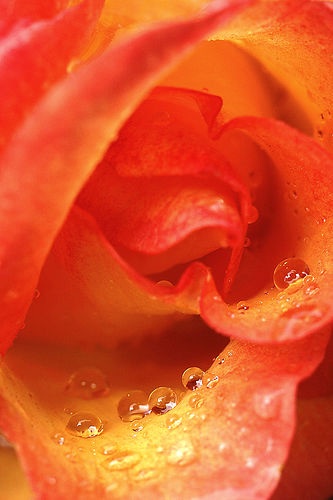 Vulva-activism is alive and well–and on its way to Las Vegas.

The latest protests stem from concern about the growing number of practitioners performing female genital cosmetic surgery. The surgeries take many forms. A labiaplasty reduces the size of the labia (while often performed to correct damage to the labia during childbirth or to alleviate discomfort, appearance has been given as another reason why women elect for the surgery); a “vaginal rejuvenation” tightens the vagina; and hymenoplasty (also called hymen reconstruction surgery) creates a “hymen replacement.” There are complex reasons women seek out these procedures, but two top surgeons told Womens eNews that negative comments from male partners are the number one reason women request the surgery.

The most common reason we hear is that they have had a negative comment made by a male sexual partner. Women are made to feel that they are not perfect the way they are and often it’s the partner that sets this off.

This is messed up. And it’s a perfect example of why feminism is still very much needed.

Thirty and forty years ago, women sat in circles examining their diverse vulvas with mirrors, many for the first time. This type of radical celebration of vulva-diversity (and women’s natural beauty!) led to social movements in the arts and in society at large. And the movements haven’t stopped.

Two years ago, New View feminist activists staged a protest at a genital cosmetic surgeon’s office in New York City (they got the attention of Time magazine.) Last year they put on a fabulous Brooklyn art show featuring the diversity and natural beauty of vulvas. A few months ago they testified at the FDA and helped to successfully block approval of a neurotransmitter-regulating drug (think: anti-depressants) masquerading as the next Female Viagra.

And now this: On Sunday, September 26, vulva activists will fly to Las Vegas to focus attention on their cause. While practitioners are attending the Second Global Symposium on Cosmetic Vaginal Surgery, hosted by the International Society of Cosmetogynecology, vulva activists will attend their own “counter-meeting.” The counter-meeting takes the form of a one-day conference hosted by New View, along with the University of Nevada Las Vegas Women’s Studies Department and Petals, which will include discussions about “genital perfectability industries” and the revival of “cunt art” in craft, film, photography and painting.

If you can’t make it to Vegas, at least get old school: Find a mirror, take a look and realize you’re just fine (even beautiful!) the way you are.

Photo of rose from Flickr user larry & flo under license from Creative Commons 2.0