Inside the Winter 2020 Issue of Ms. – Ms. Magazine
Skip to content

2020 is going to be an exciting and impactful year for the feminist movement. And the winter issue of Ms. is a must-read to be sure you’re informed and ready to fight back in the year ahead.

Here’s a glimpse inside:

Become a Ms. member today to get our winter issue before it hits newsstands! Members can get the magazine in print, on our app or both—and they’re the first to get information alerts and event invitations from our team.

When you become a member, you’re supporting Ms. and our fearless work—and becoming part of a global community of feminists who care about the issues that matter to you. As women face historic challenges in the U.S. and abroad, the need for Ms. has only grown, and the support of our readers and community members keeps Ms. going.

Just like public radio stations, we depend on our supporters and readers to keep Ms. strong. Become a Ms. member today to get our winter issue before it hits newsstands—and fuel our truth-telling and reporting from the front lines of the feminist movement.

Katherine Spillar is the Executive Editor of Ms., where she oversees editorial content and the Ms. Classroom program. Kathy also speaks to diverse audiences nationwide on a broad range of domestic and international feminist topics and appears frequently on television and radio. She has a Bachelor of Science degree in Urban Studies from TCU and an Interdisciplinary Master’s of Science degree from Trinity University. 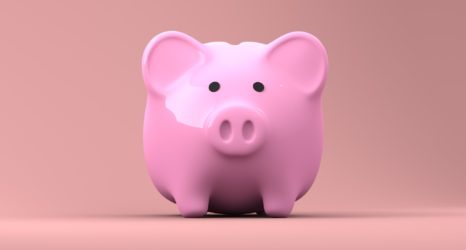 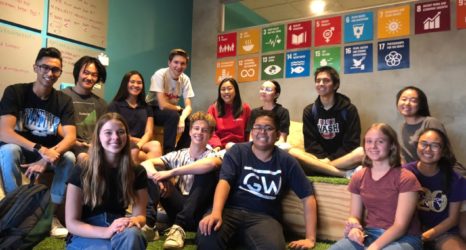 Their Eyes on the Goals