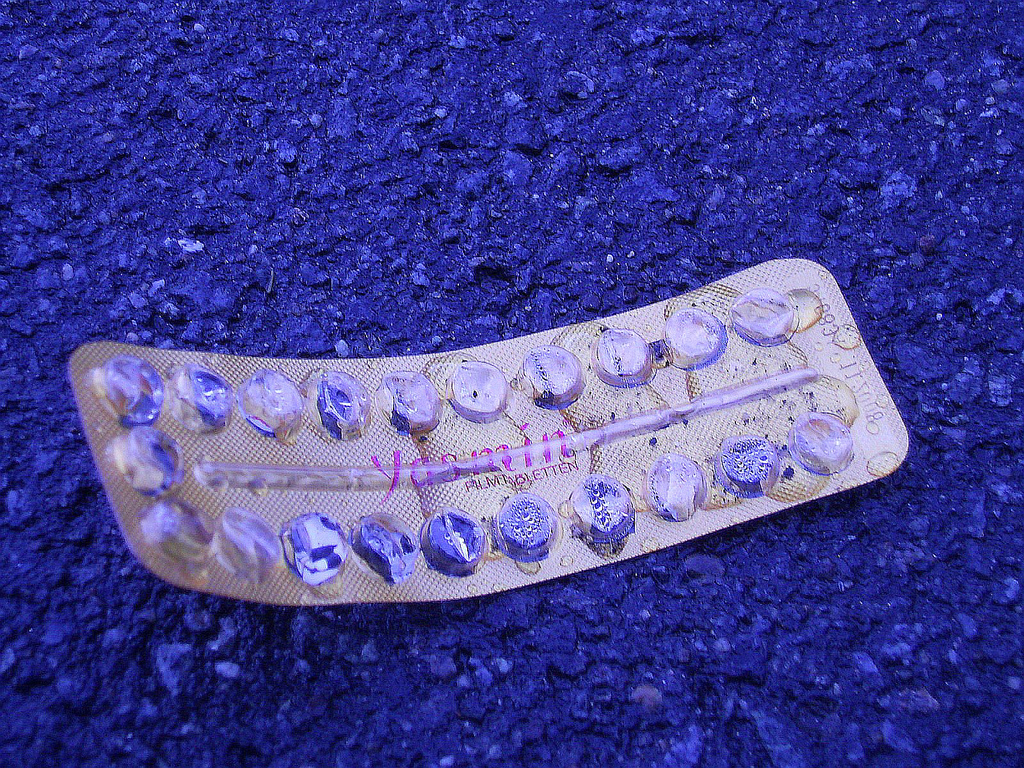 Heather Corinna is the founder of Scarleteen, the highest ranked website  for sex education and sexuality advice, and author of S.E.X.: The All-You-Need-To-Know Progressive Sexuality Guide to Get You Through High School and College. Heather spoke with Ms. about the current, not-so-evolved state of sex ed in the United States and which messages about teen sexuality need re-examining. In Part 1, below, Heather focuses on where our country is in terms of understanding and responding to teen sexuality: Even “comprehensive” sex ed, Heather says, is not really all that comprehensive. In Part 2 (forthcoming), she advises parents on how they can help their kids develop into sexually healthy and informed individuals.

What’s the climate of American sex ed at the moment?

Right now, I’d say it’s not changed. We’re still at the beginning of the process, but the new administration has begun that process. I think people forget that, when it comes to abstinence-only, the Bush administration mega-funded it but they didn’t start it. It was actually Bill Clinton who started it. So we’re talking about undoing ten years of what was funded in the billions, and eight years of giving a lot of power and influence to people who were very, very much against sex ed. The road is being paved so hopefully soon it won’t be the same.

Oh yeah. It was written into health care reform. Hopefully we’re not going to be seeing billions still put into it, but it’s still going to be millions unless something radically changes.

A lot of liberals and progressives have backed themselves into a corner on sex ed with this “abstinence-only is crap, and comprehensive is awesome” rhetoric. While “comprehensive programs” are medically accurate and they don’t have a religious bias, very few are truly comprehensive. They’re mostly about straight kids. They’re very, very focused on pregnancy prevention and STI prevention, and not: What’s your sexual identity? What’s your sexuality by yourself? How do you construct and negotiate healthy sexual relationships? How do you know that you’re enjoying yourself? Not just, how do you say no, but how do you say yes when you want to and feel ready for that?

I’ve always thought I had pretty comprehensive sex ed, but I realize now there were no demonstrations of how to use birth control and no discussions of pleasure. It was almost purely academic, like, here are the symptoms of herpes. It wasn’t practical.

Whenever I do in-person outreach [with teens], I bring every method of birth control possible and roll it out in the center of the room and say, “If anyone wants to look at these…” And the group says, “No, we got it.” But all I have to do is turn my back and they’re being passed all over the room. The fact of the matter is that even though a lot of young people have had some kind of sex education, often around contraception, they often haven’t actually seen any [birth control] unless they already use a method.

I always reassure them, “I’m not going to show you the ooky STI pictures.” Most STIs don’t have symptoms that you notice, and pictures of diseases are not the average cases of the diseases. So how are these images even useful?

It seems most conversations about sex ed are limited to the goal of kids not getting pregnant.

That’s where the money is. And in the public school system, it’s what they’re usually only allowed to teach and what parents and school boards will approve. Getting support for that is relatively easy. Talking about the existence of birth control is different than saying, “Here’s a pack of birth control and here’s how you use it.” One approach says, “We’re giving them the information but we don’t have the expectation of them using it.” And the other says, “We do have the expectation of them using it!” The underlying message most educators are told they need to be giving, no matter what, is that you (the sex educator) don’t really think they should be having sex right now because of their age or marital status.

In the typical, relatively progressive point of view, teenagers need sex education because they’re impulsive and don’t know much about sex, and we need to explain it so they don’t hurt themselves or ruin their futures. It’s not in the context in which most other education takes place, which is providing life-long, useful information. The attendant assumption is that adults don’t need sex ed.

And that adults behave so differently! Like adults don’t make impulsive decisions about sex, which, of course they do all the time. You certainly don’t see us giving information to people who are the age of most of our national leaders about their own impulsiveness and sexual decision-making.

There’s endless messaging about how impulsive young people are and how they can’t think through their decisions. How much of this is nature and how much is nurture? If you’re told by everyone around you that you can’t make responsible decisions, you’re going to believe them! Part of this is a very Western point of view. Globally, there are 14 and 15 year olds who are making decisions for their children and for the rest of their household. Some of that isn’t so sound, but there’s a happy medium somewhere in between.

It’s a cycle. They were from a generation that may have gotten crappy information from their parents or weren’t talked to by their parents at all. We at Scarleteen hear from people whose parents clearly care about them and are trying really hard to do a good job, but they make the assumption that the sexuality and sexual health information they have is correct, and more often than not, it isn’t. We can’t identify an era in which everyone got great sex ed. And there are constant developments in the information available.

There’s very strong messaging that says older people know more about sex than younger people do because they’ve had sexual experience. Sex gives us information about our sex lives, ourselves, and our partners, but it’s not good enough to give us STI information or information about how diverse populations in diverse cultures and communities can negotiate with partners. Most of the people pounding the party line hardest, that parents should be doing this at home, are the parents who are NOT doing it at home. I hear the parents who are not doing it at home saying it and what they’re really saying is that it’s the prerogative of parent to withhold this information, and you should withhold it, too.