Midwives Fight for The Right to Deliver - Ms. Magazine
Skip to content 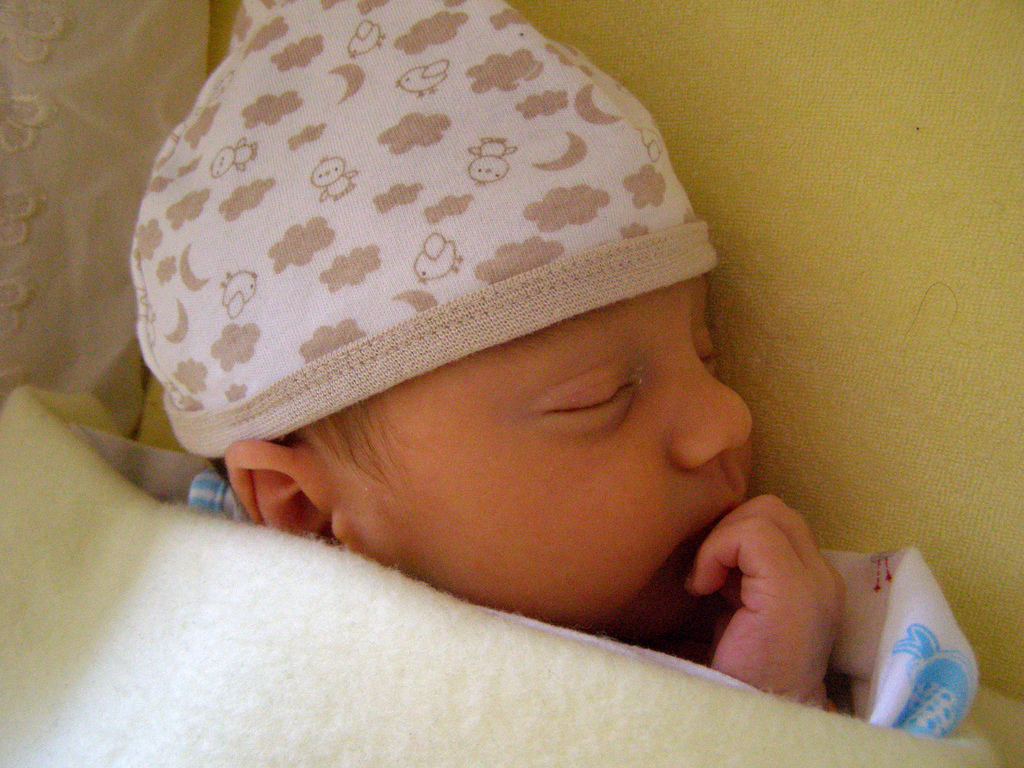 As if politicians weren’t busy enough attacking abortion rights and access to contraception, there’s another reproductive choice that’s under threat from conservative lawmakers: the right to choose where your baby is born and with whose help.

Though it may sometimes be eclipsed by the public fixation on the abortion debate, a movement to improve women’s access to midwife and home birth services has been steadily gaining ground in recent years.

Having long championed home and out-of-hospital birth as a less stressful, potentially healthier birthing method, midwives have weighed in on the healthcare reform debate by advocating for a more holistic system of maternity care based on personal “hands-on” help throughout pregnancy and after delivery. The Big Push for Midwives campaign has also advocated for state legislation that enables  birth under the care of licensed Certified Professional Midwives, which is currently unavailable in 23 states as of August 2010.

In contrast to the abortion battle, the midwife’s chief foe is not so much the Religious Right but a medical establishment that has marginalized non-hospital, woman-centered methods of childbirth.

The American College of Obstetricians and Gynecologists recently issued an opinion on planned home births that focuses on the supposed medical risks of the practice, citing a study that the Big Push campaign decries as misleading and methodologically flawed.

According to one study published in the Journal of Midwifery & Women’s Health, “midwives predominantly serve vulnerable women who are young, poor, immigrants or members of racial and ethnic minorities.” But, the researchers add,

Why the hostility to midwives? After all, the practice is the norm in many other countries, and in the U.S. the vocation goes back to the earliest days of the republic—a history lovingly detailed in A Midwife’s Tale by Laurel Thatcher Ulrich.

However, as medicine became increasingly professionalized, the male-dominated world of physicians gradually squeezed midwives out of the mainstream health system. Today, the standard regimen of drugs and emergency rooms dominates maternity care. The movement toward home births marks a subtle rebellion against the inertia of a bloated, profit-minded medical infrastructure.

You could say that a woman is never more vulnerable, or more human, than she is at the point of childbirth. So why shouldn’t the care she receives respect that most delicate of human connections? 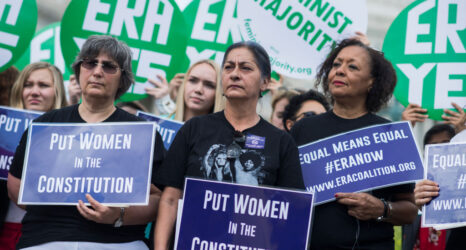