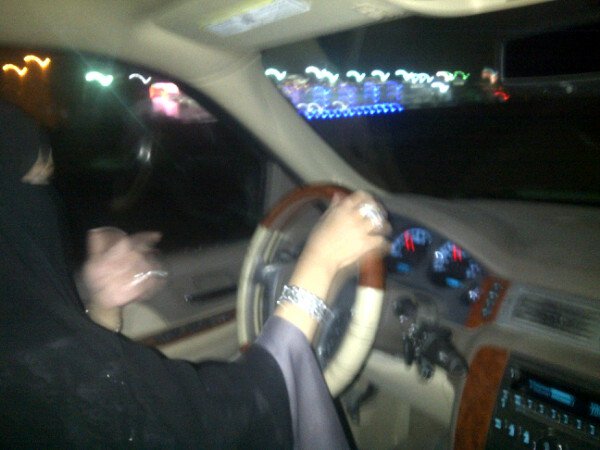 Women in Saudi Arabia live under some of the world’s harshest restrictions on basic freedoms, including a de facto driving ban. But the 2011 Arab Spring and an accompanying campaign for driving rights have heralded new hope for Saudi women.

Ms. is deeply committed to reporting the news on Saudi women’s struggle as it happens. In this ongoing post, we will share live updates from Honk for Saudi Women and other sources on the ground in Saudi Arabia. Items marked BREAKING are unconfirmed real-time reports directly from anonymous sources; we will post links as information is confirmed.

Read the rest of the statement here.

All times are U.S. Pacific time.