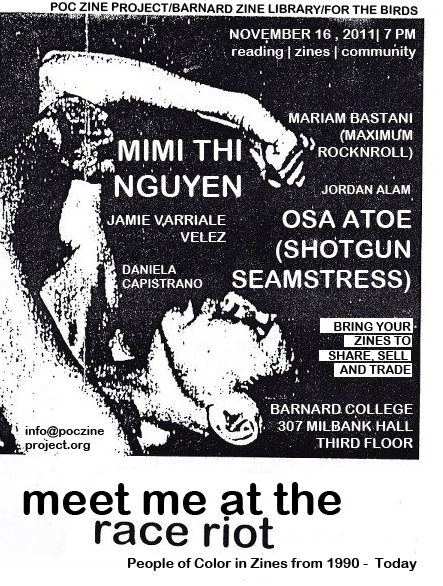 This week, feminist globe-hoppers can say their farewells to Wangari Maathai, storm the U.S. Senate to demand jobs and more!

Washington, D.C., San Francisco, and London: This week The Green Belt Movement is hosting three memorials for their Nobel prize-winning founder Wangari Maathai, who passed away this fall:

New Orleans: On Wednesday, The Newcomb College Institute at Tulane University will host a screening of the Sundance-winning documentary that traces the transformation of Shelby Knox from conservative Christian to feminist leader: The Education of Shelby Knox. 7–9 pm, Caroline Richardson Building, Anna Many Lounge, 62 Newcomb Place, #100, New Orleans, LA.

Philadelphia: Thursday, November 17, is a National Day of Action for the 99 Percent. Let’s make sure the 51 percent are out in force! Look for rallies in Philadelphia, Wisconsin, New York and a city near you.

Washington, D.C.: The National Organization for Women’s New York State Young Feminist Task Force is hosting a rally in the U.S. Senate on Thursday, November 17, from 10–11am to tell Congress to wake up and support jobs–not cuts to Medicare, Medicaid and Social Security.

Twilight: Breaking Dawn premieres on Friday, but if you’re not into the whole girls-should-be-afraid-of-boys-who-like-them-because-that-means-they-really-want-to-kill-them thing, check out these more feminist events:

Everywhere: PBS will air Women Who Rock, a performance documentary that chronicles the impact of women like Bessie Smith, Janis Joplin and Lady Gaga on rock music. 9:00-10:30pm ET.

In Washington, D.C., The Women’s Caucus of the African Studies Association is hosting several events: a Friday panel discussion entitled “African Women’s Struggles for National Liberation, Peace, and Empowerment” and a Saturday talk by Dr. Sylvia Tamale on the theme, “Whose Democracy Are We Talking About? Non-Conforming Sexualities as a Metaphor for African Dictatorships.” Friday 10:15am–12:10pm; Saturday 12:30 – 2:00pm. The Marriott Wardman Park Hotel, 2660 Woodley Road NW, Washington DC.

Poster for Meet Me at the Race Riot.