Feminist icon Supreme Court Justice Ruth Bader Ginsburg has once again broken the Internet. A new action figure in her likeness just blew up on Kickstarter, with over 15,000 backers chipping in over $600,000 in under a month to get one for themselves. 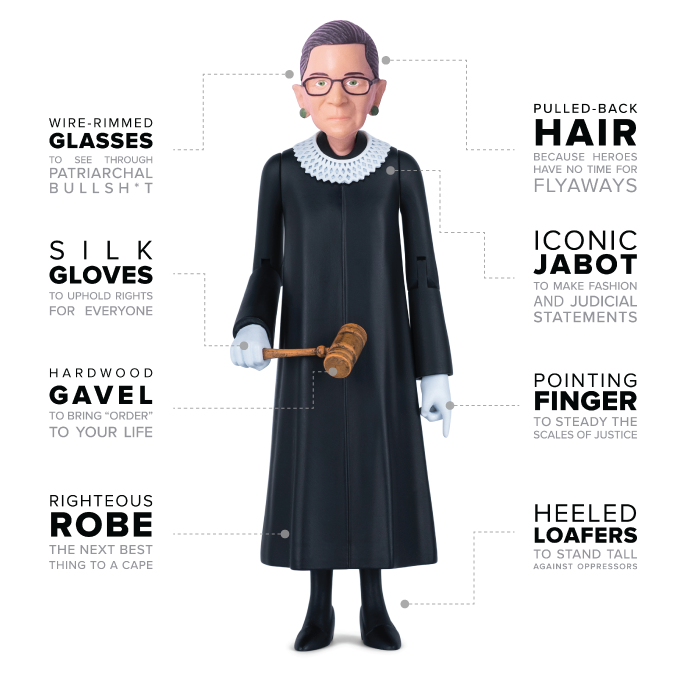 Manufacturer FCTRY has had success in the past with their action figures of Barack Obama and Hillary Clinton—but none so far have been as explosive as their RBG edition. In the face of unprecedented attacks on the progress women have won over the last century, RBG has never been more notorious.

“Knowing that some of these figures will surely wind up in the hands of young girls and boys who may, quite possibly, grow up entirely free of all of the antiquated stereotypes that RBG has spent her life dismantling,” the makers noted on the campaign page, “is both gratifying and humbling.”

The Kickstarter was so successful that it reached its highest goal—which means FCTRY will not commit to producing an action figure of Senator Kamala Harris. Luckily, the movement will benefit from the fervor of RBG’s adoring fans: She’s the First, a nonprofit that aims to achieve gender equality through education, will receive one dollar for every RBG action figure sold before July 21.

Amy DePoy is a student at Yale University and a former editorial intern at Ms. She loves feminism, reading and writing. She also loves all fruits, but especially strawberries. 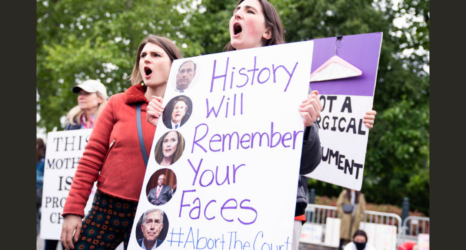