Polar Bears Can't Vote, So You Have To! - Ms. Magazine
Skip to content

Dr. Stephen Petersen, head of conservation and research at Leatherdale International Polar Bear Conservation Centre, has only one word of advice for the environmentally conscious this week: “Vote.” 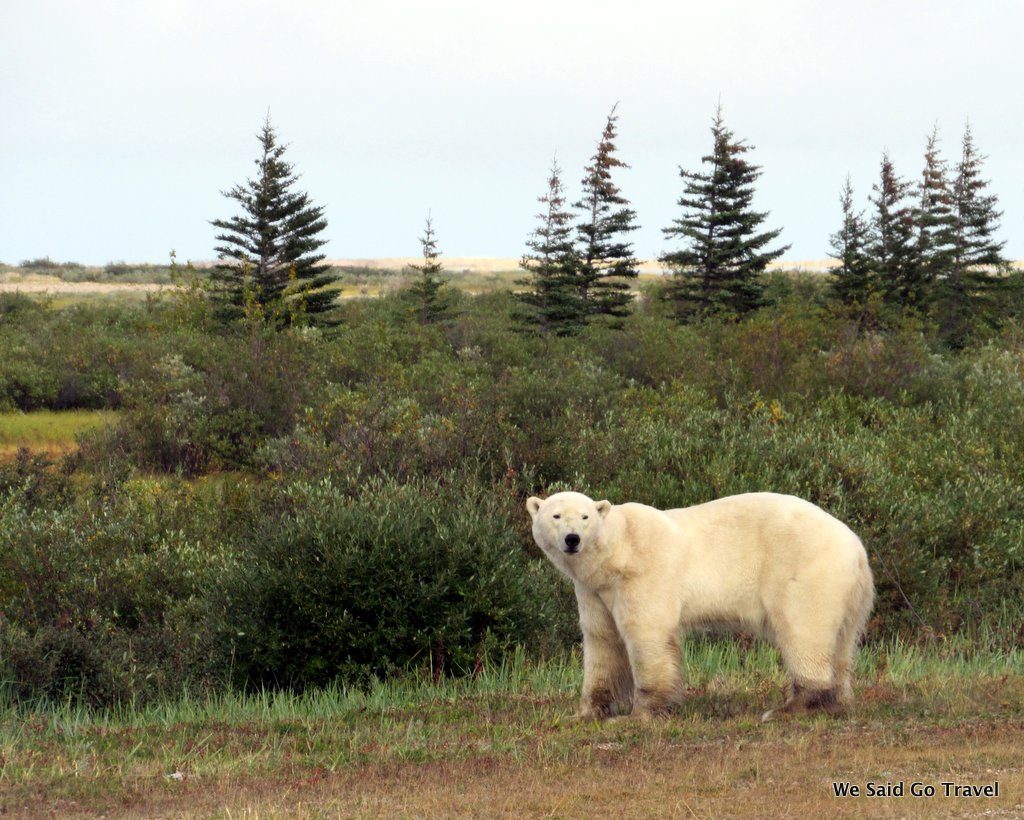 The Assiniboine Park Zoo in Winnipeg, Canada, which currently houses 10 polar bears, is home to the Centre where Petersen helps polar bear cubs orphaned in the wild adjust to life in the zoo, where they have far greater chances of survival.

On the same campus, visitors can explore the Journey to Churchill exhibit, where they’ll see snowy owls, caribou, musk oxen and seals, as well as his cubs—and do their part as citizen scientists to help him monitor the bears through whisker print patterns. Petersen’s research has focused on Arctic marine mammals like narwhals, killer whales, polar bears and beluga whales; his other projects at the Centre include a ringed seal-tagging map.

Polar bears are at the top trophic level of the food chain, and climate change is having a massive impact on their lives. As their environments evolve, Petersen is calling for more marine protected areas and doing work to protect the denning areas where polar bears have their babies. But there are many species that need to be protected—birds in Papua New Guinea, orangutans in Indonesia and polar bears in the Arctic among them. 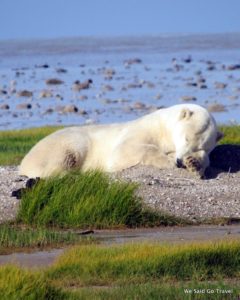 Professor Petersen’s family has one car, and it’s a hybrid. Apps like Oceanwise, from the Vancouver aquarium, help him figure out which companies and products are invested in sustainability to guide his shopping, and he looks for items with reduced plastic packaging. (If a plastic container comes into his house, his family makes certain to have at least two more uses out of it before they recycle it.)

“Little choices create a big signal,” he told Ms. “Each choice, from who you vote for to how you select your food, creates change. Lots of people doing small things will make a big difference. You can start by picking one thing to try, from biking to eating local to active living, and be on the lookout for new ways to do things better. It all makes a difference to the bears.”

Petersen recommends that activists interested in supporting work like his, and the bears and wild populations he serves, contribute time or money to environmental research, education and advocacy organizations like Polar Bears International and World Wildlife Fund—but his initial call to action, he says, stands as the most important way we can have an impact.

“Vote for people who care about the environment,” Petersen urged. “Polar bears cannot vote, so you need to.”

You can watch videos from Lisa’s trip to the Center on YouTube.