The End of Roe? A Sneak Peek into Ms. Fall 2021 Issue - Ms. Magazine
Skip to content

“The act is a breathtaking act of defiance—of the Constitution, of this court’s precedents, and of the rights of women seeking abortions throughout Texas.”

“A breathtaking act of defiance.”

In her blistering dissent from the Supreme Court’s refusal to stay Texas’s Senate Bill 8, Justice Sotomayor points out what we already knew: The Texas law, which bans virtually all abortions after six weeks is unconstitutional. Yet the five conservative justices based their decision on what they said was their inability to rule on “complex and novel antecedent procedural questions” presented by the challengers to the law, even while acknowledging the “serious questions regarding the constitutionality of the Texas law at issue.”

In our new Fall issue, constitutional law scholar Michele Goodwin delves into the court’s decision, concluding, “The result of the court’s shadow docket opinion is to … set in motion a workable blueprint for all other conservative state legislatures bent on stripping away abortion rights.”

And we take Ms. readers inside the Jackson, Miss., clinic challenging the state’s law that bans nearly all abortions after 15 weeks. The Mississippi law, unquestionably a violation of the nearly 50-year-old Roe v. Wade ruling, will be heard by the Supreme Court in its coming term.

If you’re not already a member of the Ms. community, you can join today and you’ll get the Fall issue delivered straight to your mailbox.

Here’s a sneak peak at what else you’ll find inside our upcoming Fall issue:

And there’s much more inside the Fall issue, arriving in mailboxes and on newsstands soon.

Become a Ms. member today to get our Fall issue before it hits newsstands. As a member, you’re supporting independent, feminist media—and you’re part of a global community of feminists who care about the issues that matter to you. 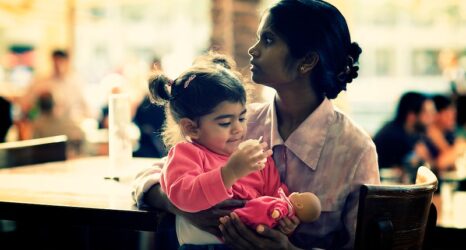 Trickle-Up Economics: The Macroeconomic Impact of Investing in Care Work 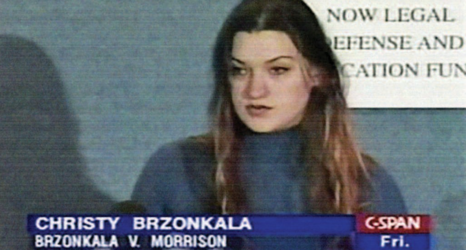 A Devastating Supreme Court Decision on Sexual Assault Shows Why the U.S. Needs the ERA Now