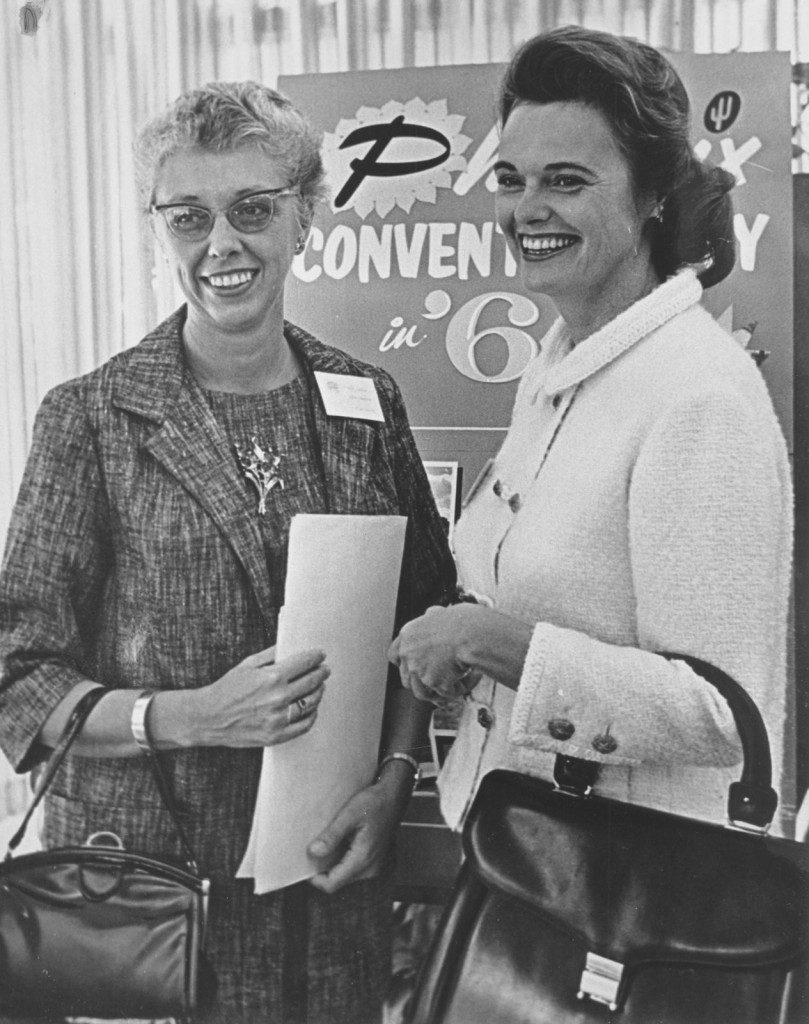 I cringed when I read Ruth Rosen’s post “The ‘Women’s Pages’ Go Online.” While I deeply respect Rosen’s work and I appreciate her argument about women’s news being part of mainstream news, I was disappointed in her quick dismissal of the women’s pages. She wrote that the former women’s pages simply featured fashion, society and cooking. The new online women’s sections were different because they are tough, smart, incisive and analytic. I beg to differ.

As background, women’s pages were a staple of mainstream newspapers until the late 1960s and early 1970s. As the women’s liberation movement spread across the country in the late 1960s, leading women’s page editors had already laid the groundwork. These women journalists negotiated the messages of gender discrimination and inequality amid a section often accused of reinforcing a traditional role for women. While some have criticized the placement of women’s liberation news among recipes and fashion stories, several progressive editors used the approach to reach women readers who were unaware of feminism. Many women’s page editors spread news about topics impacting women in a way that was more positive than most of the mainstream media coverage.

Women’s liberation leaders called for the elimination of women’s pages, noting that this was segregating news. The idea was for news to be spread throughout the newspaper. It was a great idea in theory but did not happen in practice.

But back to the women’s section of old. They included complex content, along with stories about homemaking. Often, they were a mix of tradition and progress. Below is just a sampling of strong women’s sections (and their editors) from the 1950s and 1960s–and there were more like them across the country.

Yes, these sections did include stories about food and fashion, but it’s difficult to dismiss two topics that dominate our daily lives. And these sections also addressed family in new ways, including single mothers and families blended by divorce and remarriage.

There were numerous progressive women’s sections across the country. Not recognizing the differences among sections at various newspapers leads to the invisibility of women in history and overlooks the important role played by women journalists in pressing for change in their individual communities.

If the women’s pages are dismissed as “fluff sections,” as they often are by historians and media critics, the work of those women’s page editors who fought in their own ways for change is devalued.

Above: progressive women’s page editors Marie Anderson of the Miami Herald (left), and Maggie Savoy of the Arizona Republic. Photo is from Anderson’s papers in the Western Historical Manuscript Collection at the University of Missouri.