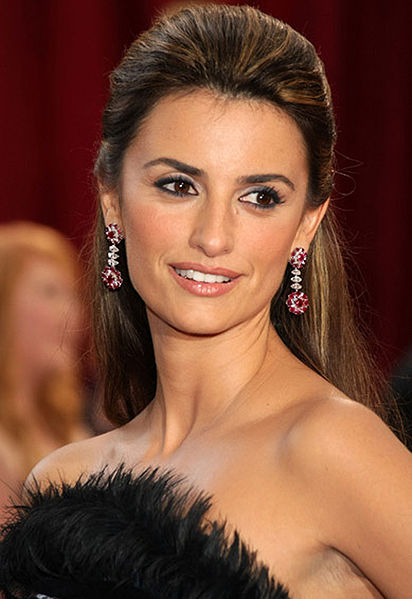 Penelope Cruz recently opened up in a Daily Mail interview (which seems to be missing from their website), saying she struggled with self-confidence when she was younger. But we especially heart her for her quote on teen magazines:

I would close down all those teenage magazines that encourage young girls to diet. Who says that to be pretty you have to be thin? Some people look better thin and some don’t. There is almost a standard being created where only thin is acceptable. The influence of those magazines on girls as young as 13 is horrific.

At a time when teens are getting Botox and breast implants, the influence of teen magazines is worrisome. Especially when we can see what happens when their advice is followed literally.

While encouraging girls to value their looks obviously pays well for advertisers, it is extremely problematic for young women’s self esteem.