It's Not Abortion That Drives You Mad, It's the Law - Ms. Magazine
Skip to content 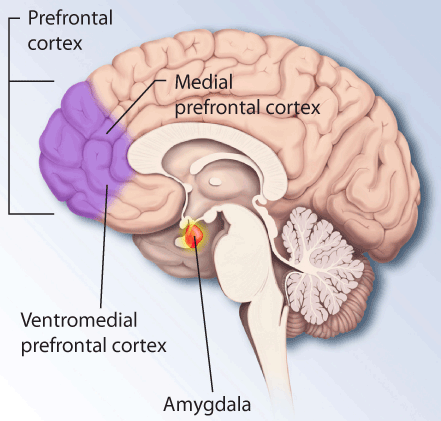 Abortion probably won’t make you depressed, but the obstacles you might face in order to get one are devastating.

The study tracked 289 women who reported a pregnancy in the mid-1990s and compared those who got abortions to those who didn’t, screening for behaviors like crying and restless sleep. Carefully avoiding methodological holes that marred previous studies, the researchers found that:

Adolescents who have an abortion do not appear to be at elevated risk for depression or low self-esteem in the short term or up to five years after the abortion.

In other words, choosing abortion isn’t an intrinsically damaging experience; often, in fact, it’s just the right thing to do. (Especially in light of the severe emotional and social consequences of being forced to have a baby before you’re ready.)

This study, focused on adolescents, builds on similar research on abortion among adult women. The authors also note that psychological outcomes didn’t significantly vary by demographic or socioeconomic background.

Yet the abortion-guilt concept is still going strong. It’s even found its way to the Supreme Court bench. In 2007, Justice Kennedy entered this admittedly unsupported assumption into the judicial record:

While we find no reliable data to measure the phenomenon, it seems unexceptionable to conclude some women come to regret their choice to abort. … Severe depression and loss of esteem can follow.

And in the court of public opinion, politicians milk this “unexceptionable” canard to push policies aimed at “rescuing” women from abortion. According to the Guttmacher Institute’s legislative round-up, there’s been a recent bumper crop of so-called “informed consent” laws in dozens of state legislatures—measures that quietly deter women from abortion through induced fear and guilt.

State legislators have promoted measures like mandatory pre-abortion ultrasounds and biased counseling. Another way to steer young women away from abortion is to force them to first consult with their parents. Nebraska’s law may be the gold standard, redefining informed consent as a mandate for providers to foist potentially misleading, scientifically dubious “advice” on vulnerable women.

The soft barriers are harder to criticize; they don’t attack a woman’s right to choose outright, but rather subtly constrain her perceived options. The debate is complicated by the need for both sides to be conscious of a real need for accurate counseling and peer support for women coping with their choice. Nonetheless, typical restrictive counseling laws are hardly therapeutic, as they enable the state to intrude aggressively on an intensely personal decision.

So, rules aimed at protecting the supposed sanctity of the fetus end up degrading the sovereignty of a woman’s emotional and physical being. The researchers point out that government intervention could do more emotional harm than the abortion itself:

Ironic, or just straight-up cruel? After all, the people behind abortion-deterrent policies are presumably far less worried about women’s feelings than they are about the next election cycle. If these politicians have no shame about legislating away a woman’s control over her body, they’re probably not terribly concerned about her mind.

Image of brain structures involved in dealing with fear and stress, from National Institute of Mental Health on Wikimedia Commons; public domain.