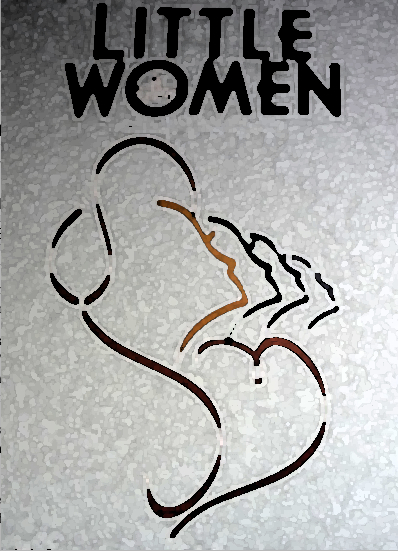 On September 30, 1868, Louisa May Alcott published the first of two volumes that comprised Little Women, one of the 19th century’s most famous novels. Its success showed that focusing on women’s lives had literary merit—which is still something women authors struggle with today (does “Franzenfreude” ring a bell?)

If you’re unfamiliar with the story, it’s based loosely on Alcott’s own childhood and her interactions with her sisters. There’s Jo, the book’s protagonist: She’s outspoken, tomboyish and based on Alcott herself. She and her sisters, Meg, Beth, and Amy have some 19th century-styled adventures (scarlet fever! OMG she refused a marriage proposal!?), which somehow still feel relevant to issues women face today.

Little Women has two sequels–Little Men and Jo’s Boys–and has been remade into several movies (here‘s just one), plays, a musical, an opera and even various Anime series.

I know that 142 isn’t a typical anniversary to celebrate, but why not? I humbly propose a toast to Louisa May, to banned books–a category that Little Women amazingly falls under–and to awesome women writers!