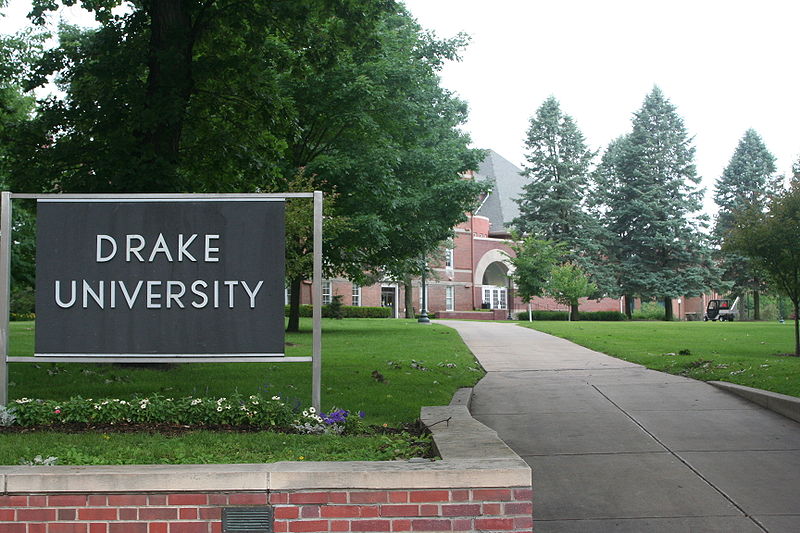 Last spring I was hired by Drake University to provide recommendations about their campus sexual assault prevention and response policies. Today I face a moral dilemma.

In August 2010, Drake University student Anthony Bertolone was charged with third-degree felony sexual abuse for assaulting a Sigma Chi fraternity brother. According to police reports, the victim was not fully conscious during the assaults (he claims he was drugged). Discovery of the sexual assault occurred only when the alleged victim came across stills and video on Bertolone’s own computer. Bertolone was kicked out of his frat but remained enrolled as a student until his recent suspension.

I considered writing about the alleged assault in August but decided against it. I didn’t want to jeopardize professional and personal relations with the Drake community. Nor did I want to detract from criminal and campus procedures by calling out what could have been done to prevent it and diverting attention from the actual crime.

Now it looks like Bertolone may have sexually assaulted another victim.

This time I cannot remain silent. The matter of social justice far outweighs any personal dilemma.

I am compelled to speak up because sexual assault breeds in a Petri dish of silence. Certainly the potential danger in coming forward is critical for rape and sexual assault survivors. Yet even vocal bystanders risk violating a tacit cultural agreement to keep such problems hushed up. I’m not pointing a finger at Drake; I’m calling out every university that puts the right of the accused before the right of an alleged survivor. Band-aid programs of buddy systems and well-lighted areas also contribute to the problem. We need effective prevention and response policies on every campus. We need to talk honestly about drugs and alcohol and assault. Administrators must be held accountable.

Top administrators are committed to fixing the problems. In doing so, they, too, risk violating the codes of silence surrounding sexual assault by admitting there is a problem. They risk bad PR, donor dissatisfaction, lawsuits and potential enrollment issues. But sexual assault is not Drake’s problem. It is everyone’s problem.

Bertolone’s alleged second victim knows that all too well. He recently stated:

Fortunately there are models for progressive change. In September, the California Coalition Against Sexual Assault (CALCASA) hosted nearly 900 participants and 80 workshops at the 2010 National Sexual Assault Conference. The Center for Public Integrity released a series of reports about widespread patterns, including the lack of consequences for sexual assault cases, discrepancies in Clery Act numbers and Title IX-related evidence that “colleges had acted indifferently or even retaliated against students who reported that they had been raped or otherwise sexually assaulted on campus.”

The Line Campaign has teamed up with One Student and Men Can Stop Rape to encourage dialogue about healthy and consensual sex in promoting their Hot Safe Spring Break initiative.

Students Active for Ending Rape (SAFER) and V-Day are compiling a searchable database of sexual-assault policies detailing what universities are doing to prevent, reduce and respond to sexual violence on campus. Among schools included in the database, 72 percent “offer primary prevention programs to address the root causes of sexual violence, [but] only 9 percent mandate student participation in such programs.” Seventy-five percent of campuses have security measures such as escort services or campus blue lights–a nice gesture but utterly useless, since the vast majority of sexual assaults involve a perpetrator who is known to the victim.

The process of policy implementation and norms change is moving too slowly. But while there are problems there is also hope. With education, clear policies, and a zero-tolerance cultural climate, many assaults can be prevented on our streets, in our homes and on campus. Maybe one day it won’t be risky to speak out about sexual assault. Maybe one day we won’t have to.