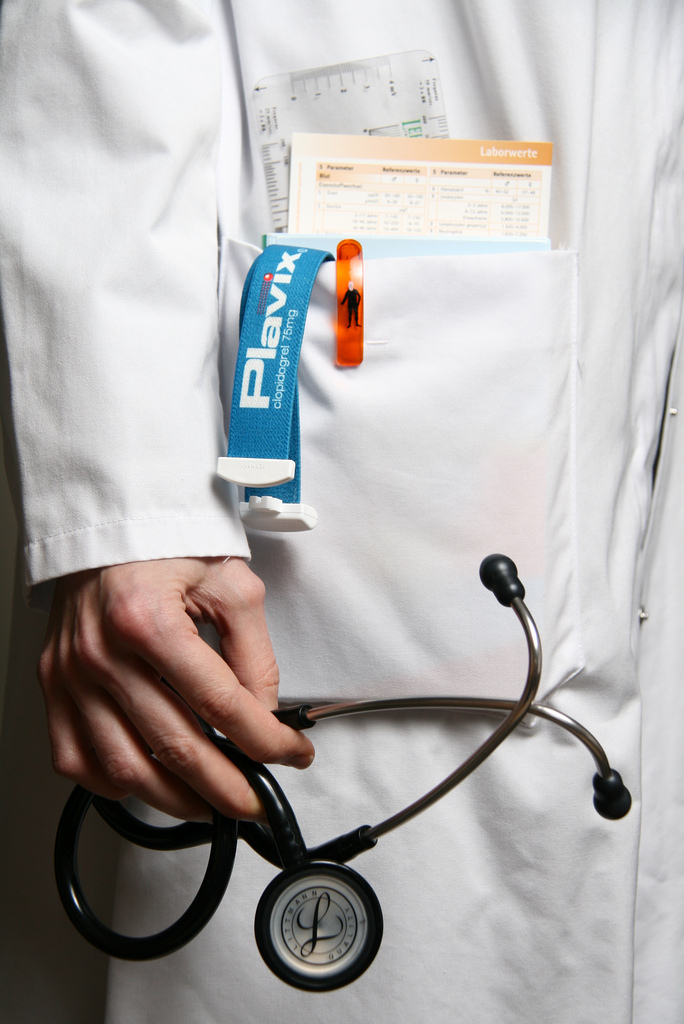 Wherever they fall on the scale of economic development, most countries generally provide some form of health care to the poor and sick. So what happens when that public responsibility winds up on the balance sheet of a foreign loan? A new economic analysis reveals that the International Monetary Fund (IMF), the subprime lender to the Global South, may be indirectly draining resources for medical care in some of the poorest countries in the world.

The Oxford-based study reveals that poor countries receiving aid to boost health care have, in many cases, simply used the money as a substitute for their regular state spending–not to enhance their health-care system. The result is that IMF funds end up hindering, not helping a country’s development. Comparing health spending among dozens of countries, those that relied on IMF loans and those that did not, the researchers found that “borrowers’ spending on the health system grew at half the speed of non-IMF borrowers.”

This in turn could have serious consequences for progress on the United Nations Millennium Development Goals. Some of the key targets for those goals relate to disparities in health and nutrition, particularly in maternal and children’s health and HIV/AIDS.

The study helps illuminate a paradox playing out in many poor countries: No matter how much aid money is pumped in through international financial institutions, the beleaguered economies keep missing benchmarks for development and improving living conditions. The findings coincide with growing frustration over the ineffectiveness of conventional foreign aid, as well as rising grassroots opposition to the coercive, predatory conditions typically attached to IMF loans.

In Haiti, for example, the IMF’s introduction of “trade liberalization” to the agricultural system is notorious for devastating local farming by allowing massive imports of U.S. rice, thus plunging the country deeper into chronic poverty.

The problem is that IMF policies tend to constrain the way government officials manage their budgets–a scenario that is now playing out across Europe and has already wreaked havoc on developing countries such as Haiti and Zimbabwe. Typically, IMF authorities will force governments to adopt economic restructuring schemes based on deep budget cuts, often stoking the kind of civil unrest we’ve recently seen unfolding in the streets of Greece and Ireland.

Historically, such restructuring programs have pushed governments to drastically overhaul their trade and fiscal policies in order to meet loan conditions. Ultimately, according to the advocacy group Jubilee USA, the international debt cycle has forced poor countries to:

Jubilee’s report on IMF policies [PDF] in the wake of the global financial crisis notes that the IMF has made some efforts to reform, including easing restrictions on social welfare spending, rather than relentlessly pressuring governments to slash their budgets. But overall, the group reported, “Restrictions on public spending remain prevalent in post-crisis programs,” and IMF policies leave poor countries with “little choice but to divert government revenue and foreign aid away from needed public expenditure.”

The research on health spending backs up what people in poor countries have been crying out for years: When it comes to IMF interventions, less is more. Nonetheless, even as the global economic crisis drags on, and now a potential food crisis is reportedly looming over struggling countries, the same kinds of short-sighted policies continue to be foisted onto countries in crisis. The documented impacts on health are just one symptom of the far more insidious disease of debt.