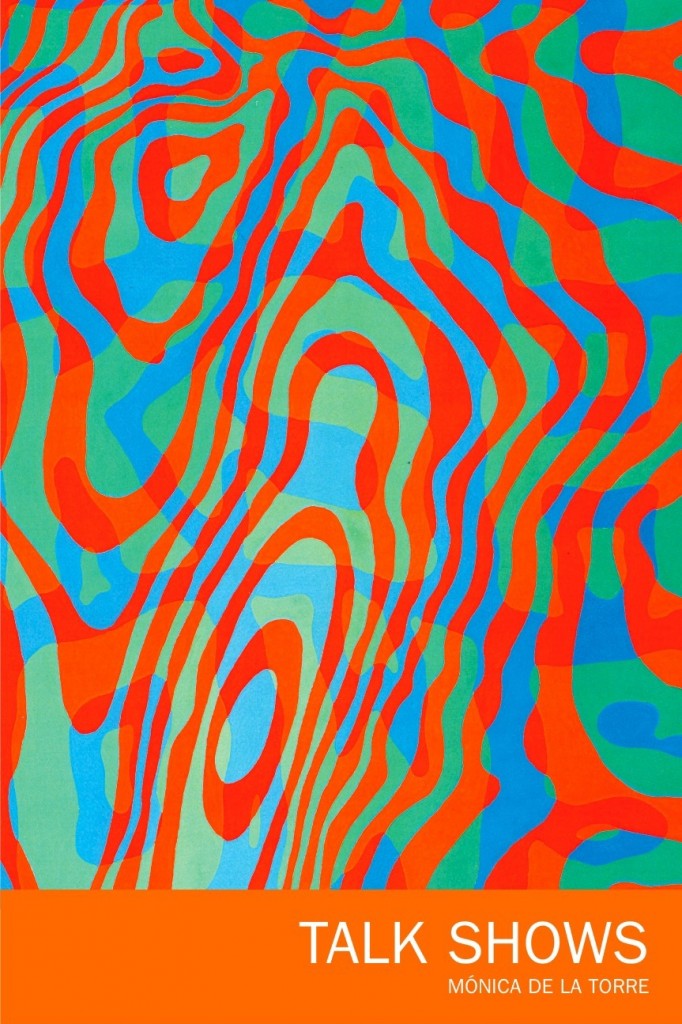 Recently, I have been hearkening back to my literary year–1988. That was in college when I had a feminist poetry class, and also the last time I read such material in depth. Not that it was a chore back then. I was intrigued by the irreverent, political, intellectually fierce and nakedly honest material, which grabbed me by both the brain and the loins like a shot of dopamine. In those days, I discovered exciting voices like that of Sharon Olds and Carolyn Forché, who are still very much circulating and relevant today.

But I realized last weekend that I owe it to myself to finally update my poetry knowledge past the Reagan years–and make a new, admittedly very incomplete, syllabus for myself for 2011. After all, that’s the only way many of us non-academics ever read from that intimidating genre called poetry. I made this decision last weekend in Washington, D.C. at the gargantuan conference of the Association of Writers and Writing Programs. Wandering the exhibit halls housing literally hundreds of publisher tables, I soon discovered one of the of strongest feminist presences there: a posse of independent presses specializing in woman-centered poetry.

My reading list  began with a visit to the table of one of the most expressly feminist, newest and most exciting of these publishers, Switchback Books, founded in Chicago in 2006. Its theme is appropriately, “Skirting the Status Quo,” and employs a definition of women “that is broad and includes transsexual, genderqueer and female-identified individuals.” Brandi Homan explained how she and her two co-founders had been motivated to fill a gap in publishing women poets–they had been emboldened as MFA students at Columbia College after seeing a panel with Joyelle McSweeney and Johannes Goransson, the editors of Action Books, who encouraged those in the audience to take matters into their own hands and launch their own presses.

If I were judging Switchback’s striking books only by their covers, that would be a good thing. Homan explained the striking design as a priority; she has a background in advertising and a wealth of freelance design talent to draw on. But the content does stand on its own. As of 2011, the press has published seven full-length poetry collections, by both well-known and emerging poets. (Homan’s own work, “Bobcat Country,” published by Shearsman Books in the UK, is centered around life as a Midwest teen of the 1980s, replete with references to “blue Wet-n-Wild Nail polish” and drinking “Zima through licorice straws.”)

Another Switchback collection focusing on the inner world of teenage girls coming of age is Marisa Crawford’s The Haunted House, which won the press’ annual Gatewood Prize in 2008. Switchback also publishes the unique health-themed collection, Pathogenesis, by Peggy Munson, who was familiar to me as the editor of Stricken: Voices from the Hidden Epidemic of Chronic Fatigue Syndrome. Munson describes her work on her website as being for “weary-to-the-mitochondria travelers.”

Homan pointed me to other feminist presses, and I found some others with feminist content. They include Tucson-based Kore Press, which published and awarded a prize to Sandra Lim’s Loveliest Grotesque, described on the cover as “a dark, post-modern romp” that dismantles Asian stereotypes; the visceral collection about birth and motherhood Milk Dress, by Nicole Cooley, published by Alice James Books, based in Farmington, Maine; and from Louisville-based Sarabande Books the powerful, crackling Orange Crush, by poet Simone Muench, which represents some of the most exciting poetry on the list.

Of course any syllabus, no matter how forward-thinking, still wouldn’t be approaching complete without some classics. I was reminded about that by the poet Sapphire (author of the novel Push, the basis for the film Precious), whom as a conference speaker reminded us several times to remember the “great African American poets Lucille Clifton, Carolyn Rodgers, and Ai” All three died in 2010, marking a huge loss in the poetry world. She noted that these poets’ works were so popular in the 1970s that it was common in the African American community for “regular people” to be able to recite them by heart.

Indeed, these poets of the past help provide a strong foundation for study. Readers are welcome to submit other titles below, to make it a more complete “wiki-syllabus” for the badass poetry-lovers of any generation.