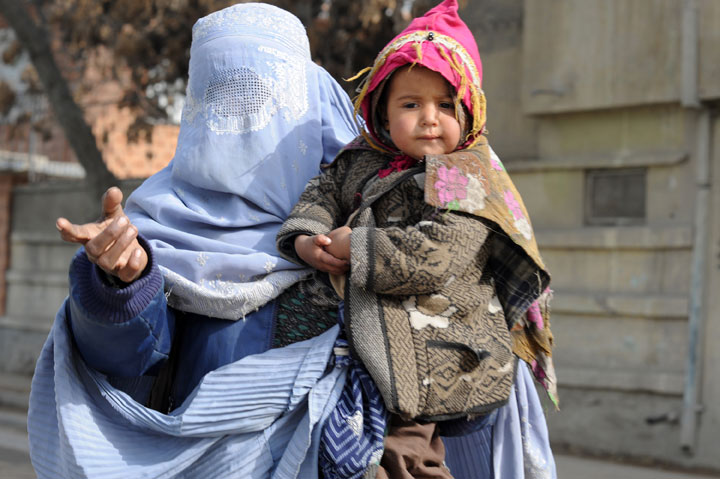 Women’s shelters in Afghanistan, long under fire from conservatives in the country, now face their toughest battle yet for survival. A government proposal now being considered would bar non-governmental organizations from running private safe houses and bring the 14 women’s shelters opened over the last decade under the direct control and supervision of the Ministry of Women’s Affairs.

For years opponents of women’s rights in Afghanistan, including high-profile conservative political leaders, have accused the shelters of promoting prostitution. No evidence to support any such charge has ever been found, but this has not stopped critics from waging high-profile media campaigns against shelter leaders and their staff.

Women’s advocates see this latest offensive against their work as yet another sign of a conservative resurgence in the country as discussions about peace deals with the Taliban grow louder. In their view, President Hamid Karzai and his government want to position themselves for a Taliban return to power by putting distance between their politics and ‘foreign’ ideas and institutions such as women’s shelters.

“At this sensitive time when the government is going to start negotiation for peace and reconciliation with the opponents, women human rights are on the top list of threats,” says a statement from the Afghan Women Skills Development Center, which runs a shelter in Kabul. “This is the right time to let the government and international community know about our concerns.”

“The Ministry of Women’s Affairs does not have the capacity to run women’s shelters,” says Manizha Naderi, the executive director of Women for Afghan Women, which runs five shelters in Afghanistan. “Furthermore, as an arm of the government itself, dependent on that body for its survival, (the Ministry) lacks the independence and the will to stand up for women’s rights against an increasingly conservative regime.”

Women seeking shelter often flee forced marriages or physical abuse and many times both. For women who have left their homes, the safe houses are their only option. Now, women fear, the process of even entering a shelter will be too arduous for most women to bear.

Under the proposal, women seeking shelter would have to be examined by a doctor before receiving admittance to a shelter. They would then face monthly medical examinations and be banned from leaving the shelter without the express permission of government authorities.  Most troubling to women’s advocates now running shelters in the country, women would be forced out of the shelter if their families pledge to take them back.

The confrontation between government authorities and women’s rights advocates has been months in the making.  Shelter organizers banded together in December to oppose a TV presenter who charged that women’s shelters were promoting immoral behavior, including prostitution. No basis was found for his allegations, and the attorney general’s office in Kabul pledged to look into the women’s complaints concerning abuse of the media.

Now, the focus is on fighting back by spreading the word about the government’s latest attempted crackdown on safe havens for the country’s many victims of domestic abuse. Should Karzai sign the bill, it will become law immediately.

Tell Karzai what you think:

Photo of Afghan woman by David Gill. All rights reserved.