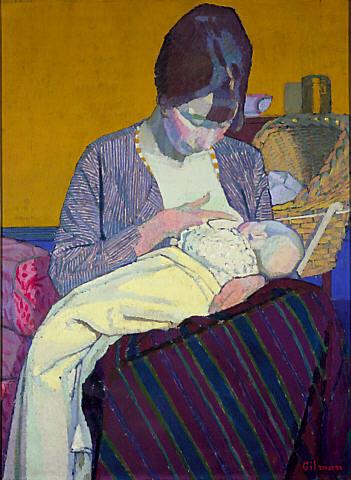 We celebrate our mothers on the second Sunday in May, ostentatiously paying tribute with dinners, cards, flowers and gifts. The rest of the time–not so much. Anti-choice politicians are particularly guilty in this regard, portraying mothers and potential mothers as rash, uninformed, naïve and/or foolish–in need of guidance from the wise ones in Washington, state capitals and courts.

Some of these politicians and judges want to “rescue” women from the clutches of abortion providers. In fact, they believe that if only a pregnant woman or girl would look at an ultrasound, read some anti-choice propaganda, wait a day or two, talk to a parent or just stop and think, she’d realize that she owes it to her fetus to carry that pregnancy to term and have that baby.

The anti-choice movement’s concern for the fetus extends beyond our shores–they want to export their belief that forcing women to have children, whether they want them or not, is sound social policy. They don’t care that more than 200 million women around the world would like to delay or end childbearing but have no access to modern contraception.

Every year, 80 million women and girls throughout the world experience unintended pregnancies. There are 22 million unsafe abortions and 358,000 deaths from maternal causes–47,000 of which arise from those unsafe abortions. Yet the lives of these women don’t seem to matter to anti-choice politicians. They only concern themselves with the fetus. The actual women involved are irrelevant.

Why does this matter? U.S. support and funding is critical for providing family planning programs worldwide, and it’s going to become even more important as population growth threatens to become unsustainable. World population will reach 7 billion this year, an increase in 1 billion people in just 12 years, and may reach 10.1 billion people by the end of the century. The population of Africa alone is expected to triple in this century to 3.6 billion, making the challenges of feeding and sheltering people even more daunting than it is today. And the burden for all of this tends to fall on mothers. It’s something to think about as we contemplate celebrating motherhood.

The same people who want to force motherhood on women are denying the reality of the imminent global population explosion. Studies have shown that improving the status of women overall–educating and empowering women and providing them with contraceptive choices–leads to lower birth rates, which is a good thing for everyone. When you do this, women have smaller families and more economic opportunities, are better able to educate their children, and their families are more likely to be able to rise out of poverty. All of which works to the benefit of the greater community, while curbing global population growth.

Marvin Gaye sang, “Mother, mother. There’s too many of you crying.” Let’s stop ignoring women’s voices, and their cries. That would be the best Mother’s Day gift ever.