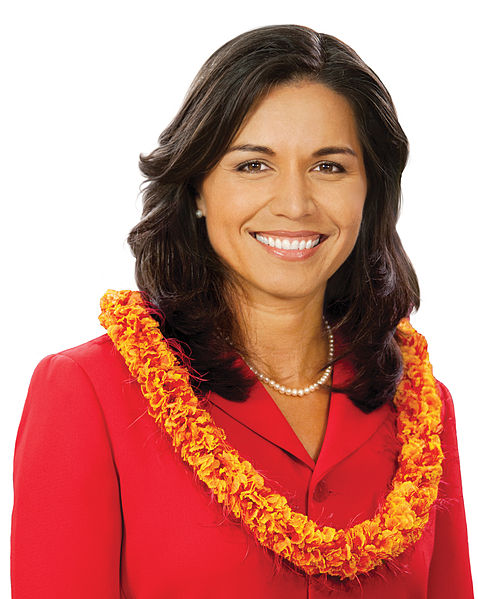 This is The Year of the Woman. Again. As it was in 2011. 2010. 2008. 2003. (Pew officially announced that 2004 just wasn’t one, 2005 got lost in the shuffle, and everyone seemed to tacitly agree that 2009 didn’t qualify.) But, as a result of Tuesday’s elections, 2012 does, even exceeding the Mother of All Years of the Woman to date, 1992. The 113th Congress will include the highest number of women senators ever: 20. That is three more than before Tuesday. In addition, at least 81 women will serve in the House, also an improvement. I slept really well and very deeply on Tuesday night and woke up with a smile at the thought that Elizabeth Warren and Tammy Baldwin, among others, had won major victories. Fun times! as my daughter would say.

Hate to be a killjoy, and this is in no way disparages the important developments of this week or the significant accomplishments of the remarkable women who ran and those who won, but the truth is that even with this improvement women are still woefully underrepresented in this country. Until last Tuesday, the United States ranked 80th in the world for women’s political representation, tied with Morocco and Venezuela; now we may have moved to 79th. Ask most people and they might be hard-pressed to tell you why parity is important or relevant to their lives.

Inequitable gender representation is not just a niggling irritant, but has real consequences for our government, political representation and how “democracy” works. Alexander Hamilton raised the issue in the Federalist Papers when he asked if legislatures made of up “landholders, merchants and men of the learned profession” could be legitimate. He may have been talking about an elite and not gender, but today’s elite are men for these purposes. He went on to say: “All classes of citizens should be involved so that their feelings and interests be better understood. [PDF]” Many in our government, like, say, Darrel Issa, appear to have fleeting, if any, exposure to Hamilton.

Writing in The New York Times last week, Tali Mendelberg and Christopher Karpowitz recently explained that we have “More Women, but Not Nearly Enough.”  They believe parity is profoundly important, and that until we have something nearing parity women cannot make a genuine difference in legislatures. And they document why. Among their observations are that the presence of enough women makes a fundamental difference in the way decision-making bodies make decisions. For example, women’s experiences lead them to have a broader definition of what constitutes “care,” the social contract and responsibility to others. Until a body achieves something near gender parity, women representatives are marginalized, more frequently and rudely interrupted, perceived as ineffectual and less influential. The authors conclude, “At a time of soaring inequality, electing vastly more women might be the best hope for addressing the needs of the 99 percent.”

Their findings confirm another study, last year’s from American University, “Men Rule: The Continued Under-Representation of Women in Politics [PDF],” which also revealed a difference in the way women govern. When women become legislators, they:

1) Are more actively involved and advocate more gender-salient issues: women’s health, reproductive rights, child care and the economy (yes, that’s a women’s issue, too)
2) Are more responsive to their constituents
3) Are more focused on cooperation, less on hierarchy
4) Understand what “transvaginal” means.

In addition, the study concluded that there are seven primary reasons why women are less likely to run for office.

1. Women are substantially more likely than men to perceive the electoral environment as highly competitive and biased against female candidates.

3. Women are much less likely than men to think they are qualified to run for office.

5. Women react more negatively than men to many aspects of modern campaigns.

6. Women are less likely than men to receive the suggestion to run for office–from anyone.

7. Women are still responsible for the majority of childcare and household tasks. In families where both adults are working (generally in high-level careers), women are roughly six times more likely than men to bear responsibility for the majority of household tasks, and they are about ten times more likely to be the primary childcare provider. This division of labor is consistent across political party lines.

So, in the wake of this important election cycle, one in which “women’s issues” and “women’s gains” were so starkly notable, we have to ask: What price do we pay for the lack of gender parity in our political system? Not “just women,” but all of us? It’s a question we must continue to seek answers for even in the midst of our celebrations.