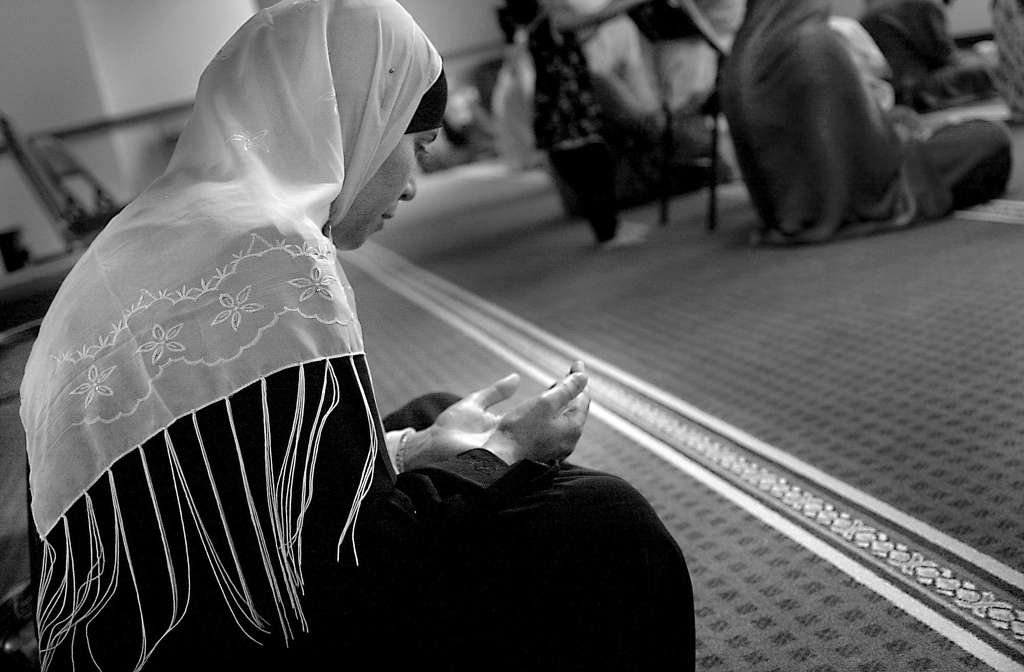 My mother is a staunch conservative. I can tolerate that. My mother also has the unfortunate habit of forwarding those pesky chain emails. I can also tolerate that, particularly when they are filled with pictures of adorable little animals. But when these two facets of my mom’s personality join forces, the result leaves me speechless.

The other day’s email caught my eye and warranted a full read-through. The ostensible author is Nonie Darwish, an Egyptian American human rights activist who is also a Zionist Christian, although I can’t speak to its authenticity. The message in the first part of the email draws attention to the violence done to women in the name of Islam: honor killings, rape, etc.:

Often after a woman has been raped, she is returned to her family and the family must return the dowry. The family has the right to execute her (an honor killing) to restore the honor of the family. Husbands can beat their wives ‘at will’ and the man does not have to say why he has beaten her.

Most of us are familiar with such atrocities, and I began to think that this crazy forwarded email might have some value despite its lack of cuddly pictures. Perhaps my mother, who would not identify as a feminist, was nonetheless being proactive in sticking up for women’s rights.

That’s when the email took a turn for the worse.

In twenty years there will be enough Muslim voters in the U.S. to elect the president by themselves!

In bold red letters, no less. Say it with me now, WTF! Turns out the beginning of the email was simply using violence against women as “evidence” of why Islam is inherently dangerous and threatening to our country. In fact, this email is really about a fear of Muslims taking over the political process in America. It continues:

It is too bad that so many are disillusioned with life and Christianity to accept Muslims as peaceful.

There isn’t enough room in this blog for me to address why this sentiment is absurd, so I will trust you readers are with me on this one.

As much as I’d like more people speaking up about the rights of women, I don’t want it at the price of xenophobia. This email is harmful to women everywhere, including the Islamic world; these prejudices fracture society and disregard the ideals on which this country was founded.

Even though this email is now sitting in my gmail trash, it still bothers me. I hope it represents only a tiny and crazy part of conservative America. Only time will tell (20 years, remember?) In the meantime, any suggestions on how I can explain to my mom that this email is amazingly offensive and not patriotic?

Erica Wheeler lives and writes in Chicago, Illinois, but was born and raised in St. Louis, Missouri. She is a recent graduate of the University of Chicago with a degree in Public Policy and has spent time working to reform the sexual assault policy on campus. Currently, Erica volunteers with Rape Victim Advocates and is passionate about giving a voice to survivors. She claims to be new to feminism and has a cat named Henry.