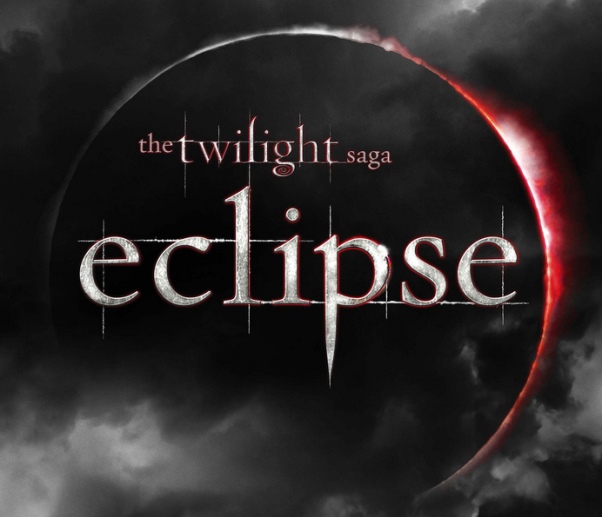 As The Twilight Saga: Eclipse hit theaters this week, fans and critics alike anticipated a film packed with both more action and more romance, and they weren’t disappointed. But feminist critics ought to be, as Bella (Kristen Stewart) continues to be less a person than a puppet, a character who is pulled from scene to scene, rarely making a move except at someone else’s suggestion or desire. She is not a contributor to the action sequences and is a prize, not a participant, in the love-triangle romance around which the series revolves. When all is said and done, Bella isn’t much of a hero.

As I pointed out in the Spring 2009 issue of Ms., Twilight saga author Stephanie Meyer wrote on her website that she sees Bella as a feminist character because, for Meyer, the foundation of feminism is being able to choose. But if this is the criterion, there is still little to indicate in Eclipse that Bella is much of a feminist. Bella makes few choices. She allows others to manipulate her throughout much of the film and, when finally confronted with making one very important choice, she insists that even this decision has been preordained, manipulated by forces outside her control.

The film centers on the life-altering (or ending) decision Bella must make–choosing between chivalrous, reserved vampire Edward (Robert Pattinson) and hot-blooded, muscular werewolf Jacob (Taylor Lautner). If looked at from a less romantic perspective, one might suggest she take a breath and reconsider making any choice at all. The fact is, both men show signs of becoming potentially abusive partners.

For example, only moments into the movie, Edward disables Bella’s truck in order to keep her from visiting Jacob (a trip endorsed by her father, the local sheriff), because he feels it is “too dangerous” for her. Later, in another attempt to “keep her safe” from some impending danger, he whisks her off for an impromptu visit to see her mother, never giving her the whole story nor giving her the opportunity to make her own decision about whether to stay and face what is coming or to move out of harm’s way.

Jacob is no better. Not only does he insist that he knows Bella’s heart and mind better than she does with an ongoing “you love me, you just don’t know it yet” routine, he goes so far as to force himself on her, kissing her even as she resists him. As noted in my Ms. New Moon review, it isn’t as if these two haven’t gotten physically close, and it’s obvious that Bella sends mixed signals, but by now everyone on the planet knows that no means no. Like Edward, Jacob isn’t offering Bella the chance to make her own decisions so much as he is trying to force his desires on her.

For her part in this whole three-way “romance,” Bella seems content to dither about, playing with both men’s hearts. She accepts Edward’s marriage proposal one evening, only to passionately kiss Jacob the next morning in order to ease the pain he feels upon finding out about it. This isn’t an empowered, “choosing” moment for Bella; she kisses him because she can’t think of anything else to do.

Finally, near the end of the film, Bella must choose between her two suitors. And yet when this big, empowering moment arrives, Bella offers an explanation for her choice that lets her off the hook. Melissa Rosenberg’s script doesn’t have Bella spell things out quite as clearly as Meyer’s narration in the book. Here we have Bella talking in circles about her love for Jacob and what might have been. In the book, Meyer makes it clear that Bella places the blame for her choice on something outside her control.

It’s hard to hurt one person by choosing another, and by placing the blame for choosing Edward over Jacob on the insane, irrational world in which she lives instead of on her own needs and desires, Bella abdicates responsibility for that choice, making it no choice at all. If the foundation of feminism is being able to choose, as Meyer insists, and one chooses not to choose, then what sort of feminism is that? It may seem romantic to be swept away by forces outside your control, but it’s not empowering.

One wishes Bella would take control of her life rather than let others make decisions for her or act as if her destiny is preordained. Of course, as anyone who has read the entire saga knows, Bella’s character takes a dramatic turn in Breaking Dawn, the most controversial book in the series. While she’ll never be a feminist hero, and some of the choices she makes makes in Breaking Dawn stir up feminist debate, here, at last, Bella begins to be an active participant in her own life, instead of the passive recipient of others’ well-meaning intentions. That final book will be split into two films, the first of which is expected to be released in 2011.