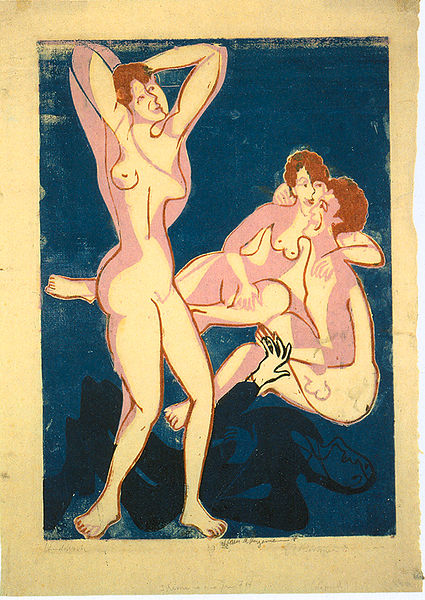 These are not fun, creative, playful images that feed our sexual imaginations but instead are industrial products that depict a type of sex that is formulaic, generic and plasticized.

I also need to point out that many people outside the industry are having rough sex by choice. I’ve heard quite a few stories of people [in the general population] going a little too hard and hurting themselves.

Then there’s the matter of spanking, teasing, topping or switching. Here’s what Dines says:

Again, there’s the question of evidence. And didn’t Dines say that private sex is a personal matter?

To be continued in Part III … 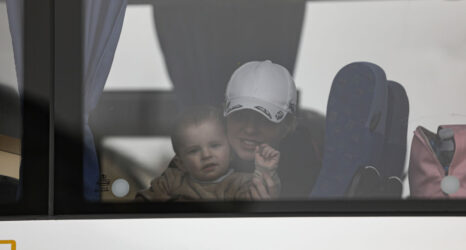